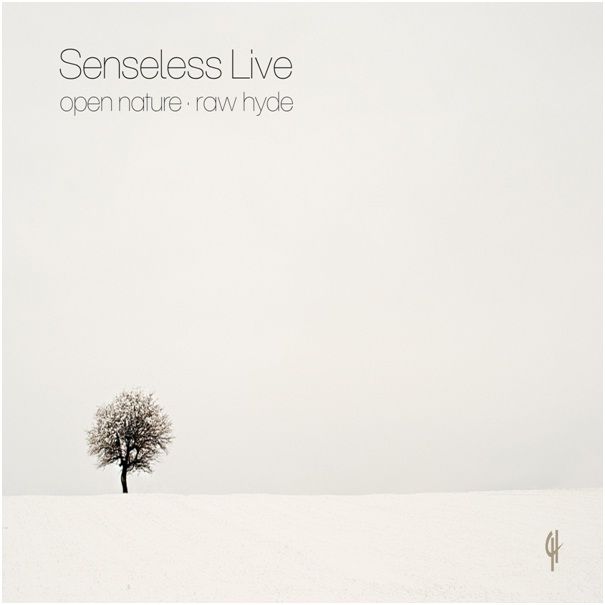 John Glassey and Kim Sykes, jointly known as one of Canada’s leading electronic music duos, Senseless Live, are currently making big waves with their projects and are becoming a widely talked about act within the Dance music scene. Having recently gained much acclaim with ‘Ricochet EP’ and their eight-track wonder ‘Intentions’, Senseless Live are seeking to continue their chart success with their latest banger ‘Open Nature / Raw Hyde’, hitting the shelves on the 16th of November, 2015.

Although the tandem has only been working together for a short period of time, Senseless Live has already developed into a fully-fledged project, with top-notch material to support it. Since releasing their debut single ‘Speak’, Senseless Live have managed to put together a unique sound, characterised by Deep House, Techno, Tech House and Chill-Out flavours, picking up attention from the worldwide Dance music realm and landing multiple heavyweight gigs on the live performance front.

‘Open Nature / Raw Hyde’ is now part of Capital Heaven Records’ ever growing catalogue. Established by Alec Miller and Darren James, better known as Framewerk, the imprint has become a trend-setter within a diverse range of styles, including: Deep House, Chill-Out and Nu-Disco. Based in the UK, Capital Heaven Records has managed to offer outstanding projects in recent years, being home to the works of stellar artists like: Anton Ishutin, Symbols, DJ Runo, Thomas Roberts, Michelle C, Jackie Mayden, Phil Fairhead, Mike Dokos, Deep Sound Effect, Mode MT and Wohlgy amongst others. Senseless Live are now continuing their fruitful collaboration with Capital Heaven through their newest production ‘Open Nature / Raw Hyde’ and are certainly looking to add more weight to their developing musical capital in the months to come.