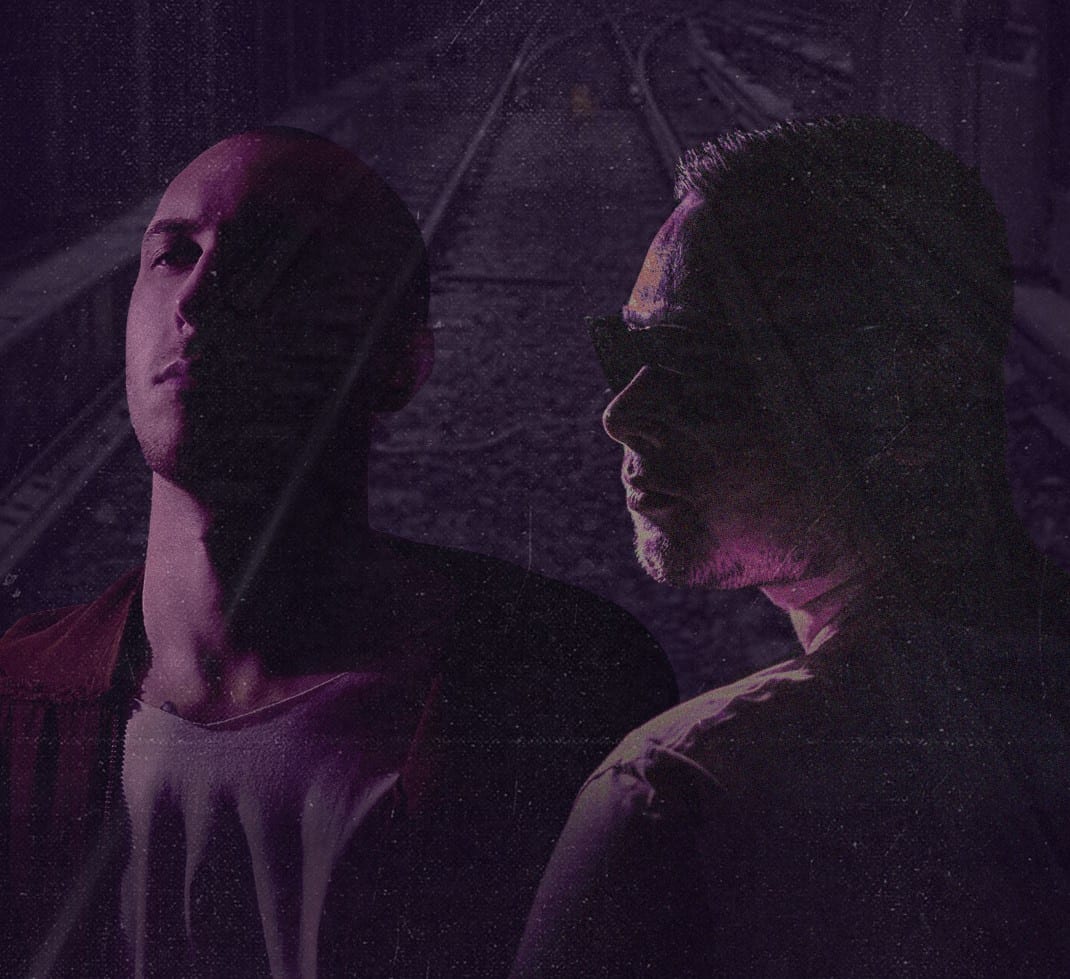 The newly launched underground house label, Organized Chaos has dropped its second single aimed squarely at the 3am crowds that dance until the lights come up. Here, the California residing Mahalo teams up with Polish producer Milkwish to deliver a fresh rework of Tangerine Dream’s 1984 hit ‘Love On A Real Train’. Out now and already added to Breaking Dance on Apple Music and New In Dance; it journeys through liquid into progressive house and is yet again a statement of intent from Organized Chaos to deliver versatile house records primed for the dancefloor.

Organized Chaos arrived in May 2020 in stylish fashion with debut single, ‘Don’t Over Think It’ by house icon Todd Terry, super producer James Hurr (Mark Knight and Prok & Fitch), and label founder, Adam Griffin. Along with business partner Robert Davies, Griffin set up Organized Chaos as a sub label to Perfect Havoc (their crossover dance imprint) to reflect their passion for authentic house music and to give an alternative outlet for more underground sounds.

While ‘Don’t Over Think It’ showcased the label’s penchant for purist house music, ‘Love On A Real Train’ demonstrates its appetite for bang up-to-date house music with a fresh 2020 sound. Mahalo explains how the latest release came about:

“Milkwish and I are both big fans of 80’s music for starters, so getting our hands on such an iconic melody from that era was a big thrill. The idea to take this on came after hearing it featured in the Black Mirror movie Bandersnatch; a character starts tripping and Love On A Real Train begins on the record player. The melody creates so much anticipation and we felt it was a great idea to try and turn this into a club banger that keeps rising and progressing with the help of that main theme, until the final chorus where it all comes together in quite a climactic moment.”

This isn’t the first outing for Mahalo and Milkwish. They debuted their deep, progressive sound in ‘Rule of Thirds’ on Enhanced’s Colorize label in August 2018, which saw support from a range of high profile names such as Tiesto, Gorgon City, and Liquid Todd. It was followed by ‘Social Experiment’ in 2019 on Perfect Havoc which again drew top support from the likes of Idris Elba, Sister Bliss and Bolier.

Individually, both producers have impressive credits to speak of. Originally from the shores of Hawaii, Mahalo has been making a name for himself with his liquid house sound as one the fastest rising stars in global dance music. His productions, signed to AFTR:HRS, Toolroom and Enormous Tunes, have seen an impressive amount of support from the world’s biggest DJs, producers and tastemakers, while on the DJ front, Mahalo has performed at some of the most coveted festivals in North America including Electric Daisy Carnival, Groove Cruise, Nocturnal Wonderland and Countdown.

For Milkwish, his breakthrough came in 2012 with the release of the Latin house-inspired ‘Saint Trumpet’. It was picked up by Tiger Records and went on to hit the number one spot in the Deutsche Dance Charts (Germany). As well as a vocal house signing to Tiger with ‘Like You’ featuring Ron Carroll, Milkwish’s other ambitious projects span into the realms of melodic techno where he’s collaborated with Tom Novy, signed to LouLou Records, Nervous, and Armada Electronic Elements, and appeared in best seller lists on Beatport and Traxsource. He’s undoubtedly one of Poland’s best dance music exports, and a fine addition to the Organized Chaos roster.

Stream Love On A Real Train now across all platforms: perfecthavoc.lnk.to/loveonarealtrain 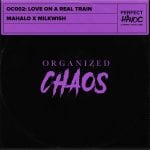 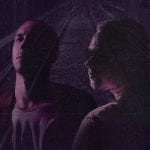