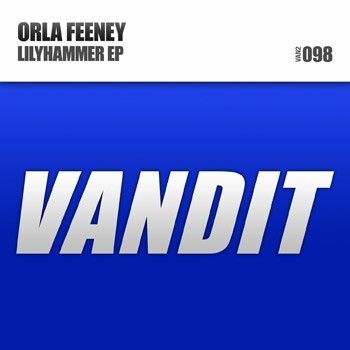 As a producer, DJ and radio presenter, flick open the electronic music dictionary at ‘triple threat’ you’ll find Ireland’s Orla Feeney looking back at you. She’s notably left her mark on the VANDIT discography on several previous occasions with enduring club rockers including ‘Bittersweet’, ‘Pink Noise’ and ‘Two Faced’. Now she’s back, flambéing the floor with two more! All aboard: next stop ‘Lilyhammer’!

Like the cult Nordic TV series of the same name, ‘Lilyhammer’s tracks are cool, chilled and well collected… at the frontend! The further in you get though, the higher the fire rises.