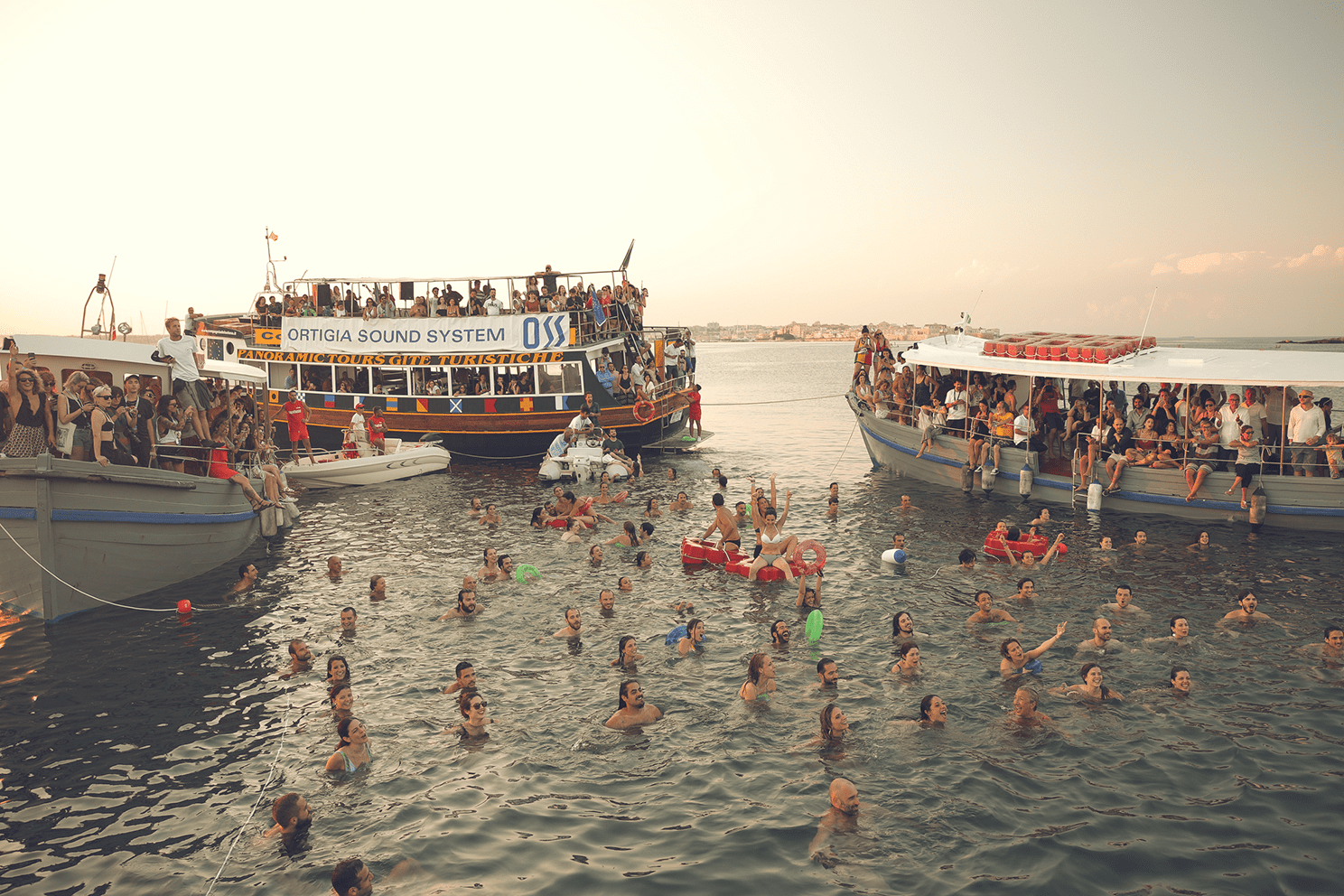 #OSS19 unveils the complete line up for the landmark sixth edition, which takes place from 24-28 July in Ortygia island (Syracuse, Sicily).

Injecting humanity into the inevitable process of technological advancement, this is the goal of Sentimiento Nuevo – the concept behind #OSS19. As every year, the festival will dedicate a special attention to Sicily and to those performers who are able to represent and spread this land’s musical traditions.

Two Sicilian “doc” artists will perform during this year’s festival: Etta Scollo, a folk singer, musician and Sicilian icon of the twentieth century and Colapesce, special guest of the inaugural boat concert of Wednesday July 24.

Lorenzo Urciullo will kick off #OSS19 with an acoustic concert at sunset in Ortygia’s beautiful sea waters. The lineup is joined by Mace, DJ and hip hip hip producer known for his collaborations with the most important rappers of the Italian scene. At nightfall, the music will move to Lido Oss (Marina di Ortigia) for the annual rendezvous with Stump Valley duo.

This year the beautiful area of the Ancient Market will host the talk area OST – Ortigia Sound Talk where on Thursday, Friday and Saturday evening some of the artists will meet with the protagonists of nowadays cultural debate on issues such as: the gender revolution, Africa, the future architecture, the role of the Mediterranean and Sicily. Through a moderation/interview by the philosopher Leonardo, we will look for connections between art, music, culture and contemporary design to understand – together – the strategies and urgencies of the future society.

As usual, the music will soundtrack the days of OSS from the very morning, thanks to the dj sets live streaming broadcasted by the Korean webradio Seoul Community Radio, which will return to Ortigia after last year showcase of C’est Qui duo.

At #OSS19 there will also be room for culinary and sport projects. Throughout the festival, Maurizio Tentella TNT aka Spacedelicious will be traveling with his van looking for the best local producers, but there will also be showcooking and other special events created to discover the authentic, unique flavours of Sicily.

Marina di Ortigia will be hosting “The Island Football Tournament”, which will see the Milanese team Calcetto Eleganza compete on with the French Le Balon FC team, the American Guerrilla team and the OSS team.

With an eye on environmental sustainability, Ortigia Sound System Festival has decided to limit the use of plastic thanks to the collaboration with Amico Bicchiere, a customisable cup made of polypropylene (PP) which is unbreakable, reusable and recyclable, made in compliance with the highest safety standards.

2019. A decisive year in which the film Blade Runner was set. The future of that film is now our present. A present that is increasingly made up of something (or someone?) no longer human, animated by a sentimiento nuevo which we cannot leave in the hands of cars, robots and cyborgs, but that must be guided by the discovery of a new spirituality instead that can help us cherish our planet, community, islands with a renovated, caring view. It is for this reason that we want to pay homage to feelings and a new humanity, dedicating the concept of this year OSS edition to love as a universal feeling.

A celebration that homages the birth of a new man would therefore be inevitable. Still this must start from the deep communion that bonds all the living beings – humans and non humans – way beyond the age of inconsistency that has been imposed on us, in life and biodiversity, of which Sicily is the supreme expression.

Against the technological and alienating drift of the near future, OSS19 proposes the union and contamination between diversity and the new forms of unconventional relations that have always characterised Sicily. A humanity that re-starts from the beauty of existence against the alienation of the technologies that replace the deep connections between human beings. The future thus becomes a dance, a representation of the eternal movement in this island’s sea. An ancient but new (because contemporary) feeling, that can make 2019 not the year of Blade Runner’s human-machine, but rather the one of a humanity that revolves around a genunine, authentic life of which OSS is an absolute expression. 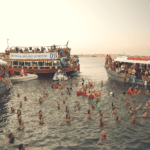