Oscar L makes his debut on Drumcode with “Dark Fate” 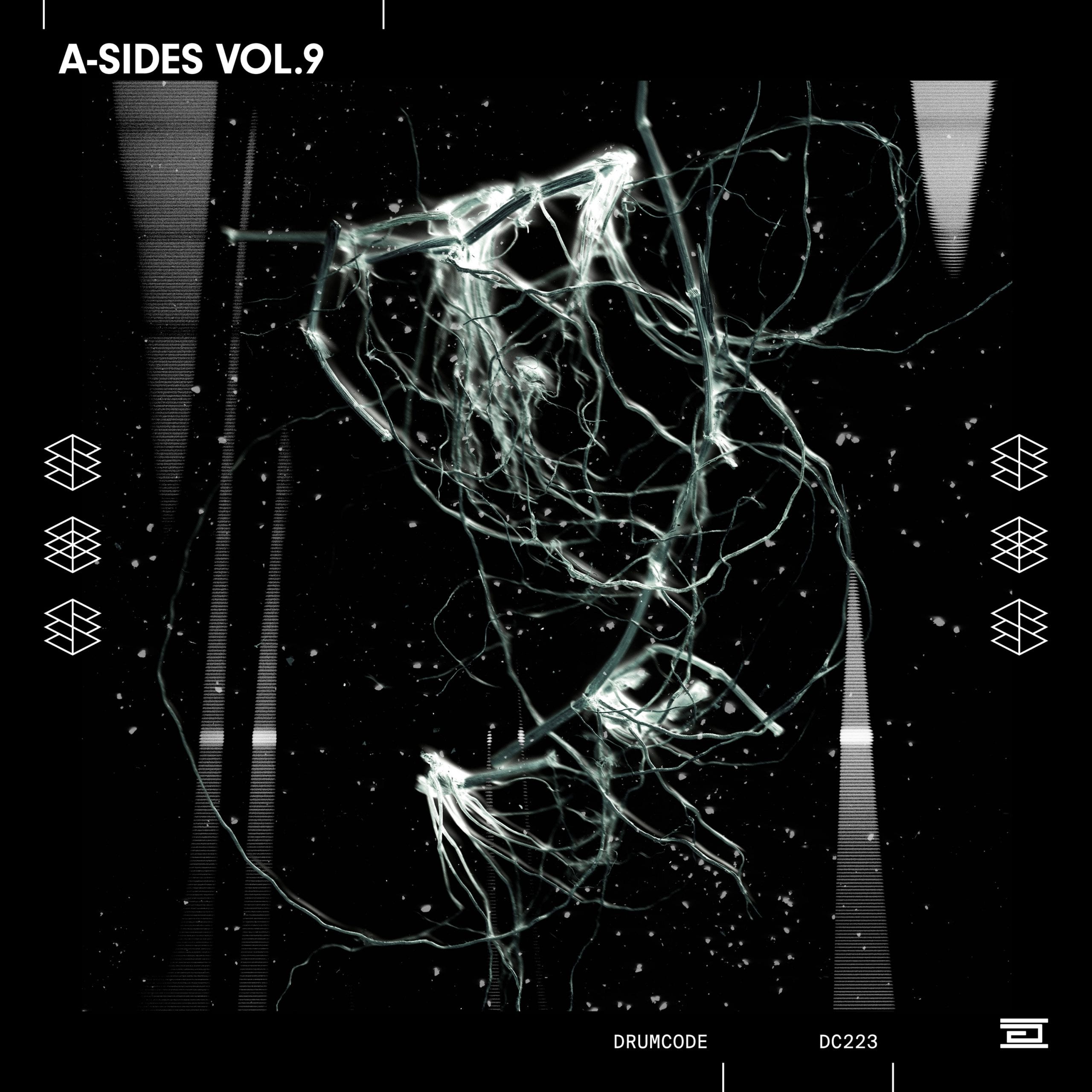 Oscar L makes his debut on Drumcode with “Dark Fate”

There are several labels in the world but not so many that have Drumcode’s relevance, significance and influence. Adam Beyer‘s platform is one of the world’s leading techno catalysts. Its annual compilation “Drumcode A-Sides” has become very popular in the scene. Every year artists from all over the world capture the attention of Beyer and Drumcode thanks to their talent, work and original approach to the genre. The last to achieve this has been the Spanish DJ and producer Oscar L.

The name of the artist from Madrid is not a novelty within the international electronic music circuit. Oscar L, throughout his consolidated career, has signed releases on Suara, Toolroom, 1605, Stereo, Knee Deep In Sound and Truesoul where he has released three EPs in less than two years. Now the time has come for Oscar to add a new milestone to his career by becoming one of the few Spanish artists who have released on Adam Beyer’s label.

A mix of techno and groove, this is how Oscar L defines his track “Dark Fate”. The source of inspiration for this creation was the original soundtrack of the movie “Terminator“, hence the title of the track itself. The objective of Oscar L with this track is to provide DJs with an infallible weapon. A track that regardless of particular contexts and circumstances can transfer the public to techno terrain in a completely subtle, cunning and determined way. 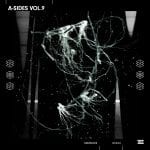