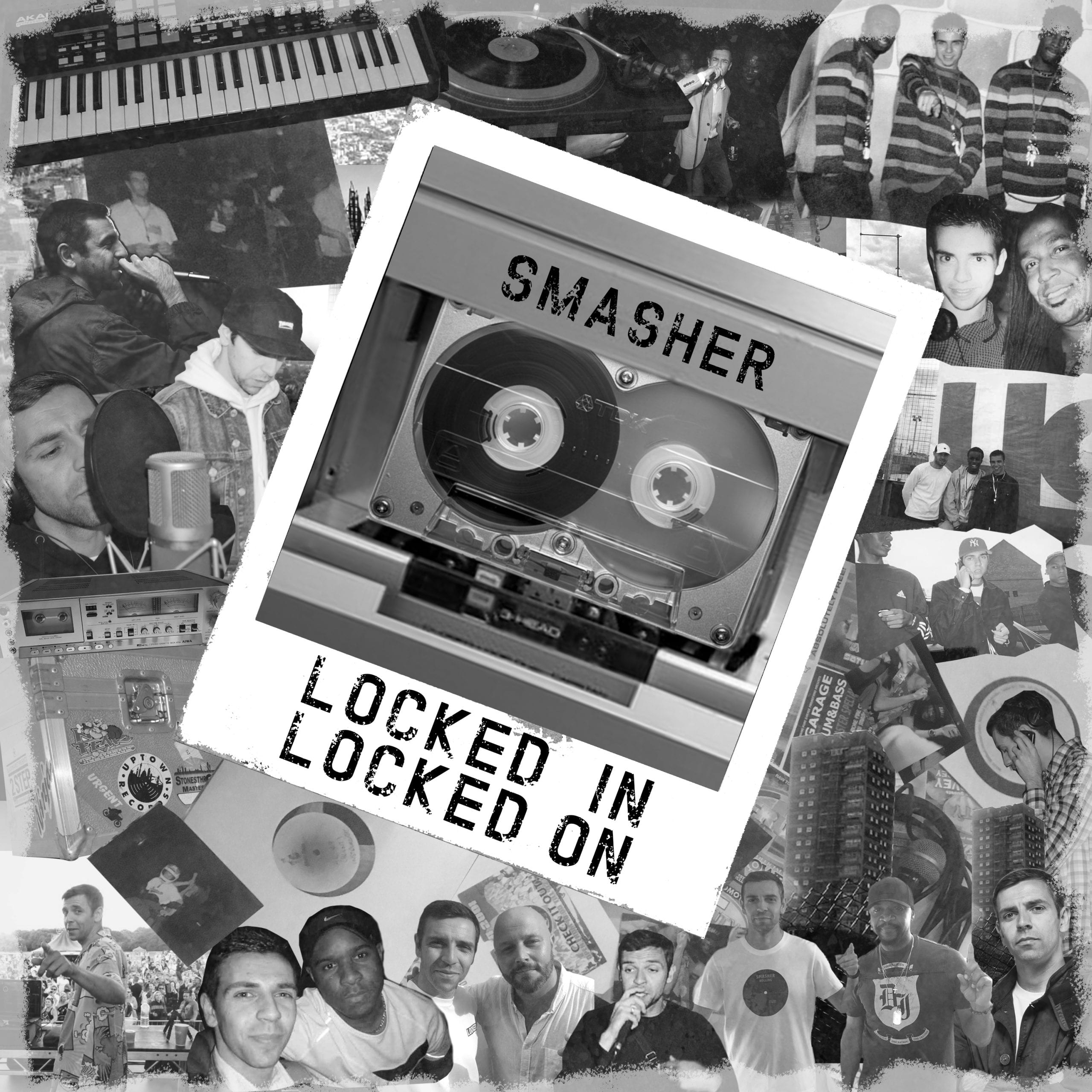 ‘Locked In Locked On’ is the debut album from Hackney based artist Smasher.  His 12 track album is scattered with the 2 step/garage sound he fell in love with coming up on the London Pirate radio scene in the late 90s/00s. Adding a futuristic twist with melody, flows and vibrant production, it is due for release via On Top Records on 24/04.

From the opening Sub bass of ‘Non-Stop Billing’ with its futurist synth stabs to the classic sounding ‘Vibe I’m On’ Smasher finds a balance between new and old that demonstrates his ability and experience with over a decade spanning career already behind him he take influence from the great MC’s while still maintaining an original voice.

Heart sting puller ‘Herb & Spices’ gives an emotional touch with pitched r&b samples harmonising. ‘Keep it locked’ sampling Mike Skinner is a ready made summer hit that will be rolling out of car windows across london and beyond. First single from the album ‘Rolling’ has already been picked up by tastmaking Garage DJs DJ EZ, Conducta, Smokey Bubbling B, Scott Garcia, Redhot and Cartier.

Continuing with dance floor heaters ‘Upside Down’ Feat MC 2 Ton ‘Sound You Like’ and ‘Drop The Funk Drop The Bass’ showcases the production dynamic between Smasher and co-producer Aaron Greenwood both cuts packed with energy and vocal dexterity, showing the pairs respective talents at their fullest.

‘Round & Round’ is a 2-step stomper, growling bass offset with catchy hook and call to arms bars. Before taking a trip to the smoother classic Garage rolling horns of ‘Do The Love’  Feat MC 2 Ton. Both tracks wouldn’t be out of place anywhere in a Garage set spanning the last 20 years.

‘Off the hook’ produced by Prescribe da vibe, the only track not produced by Smasher on the album, with punchy kicks and shuffling groove round the album out, Smashers final bars left imprinted ready for the next play. 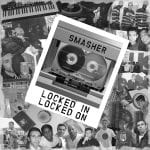