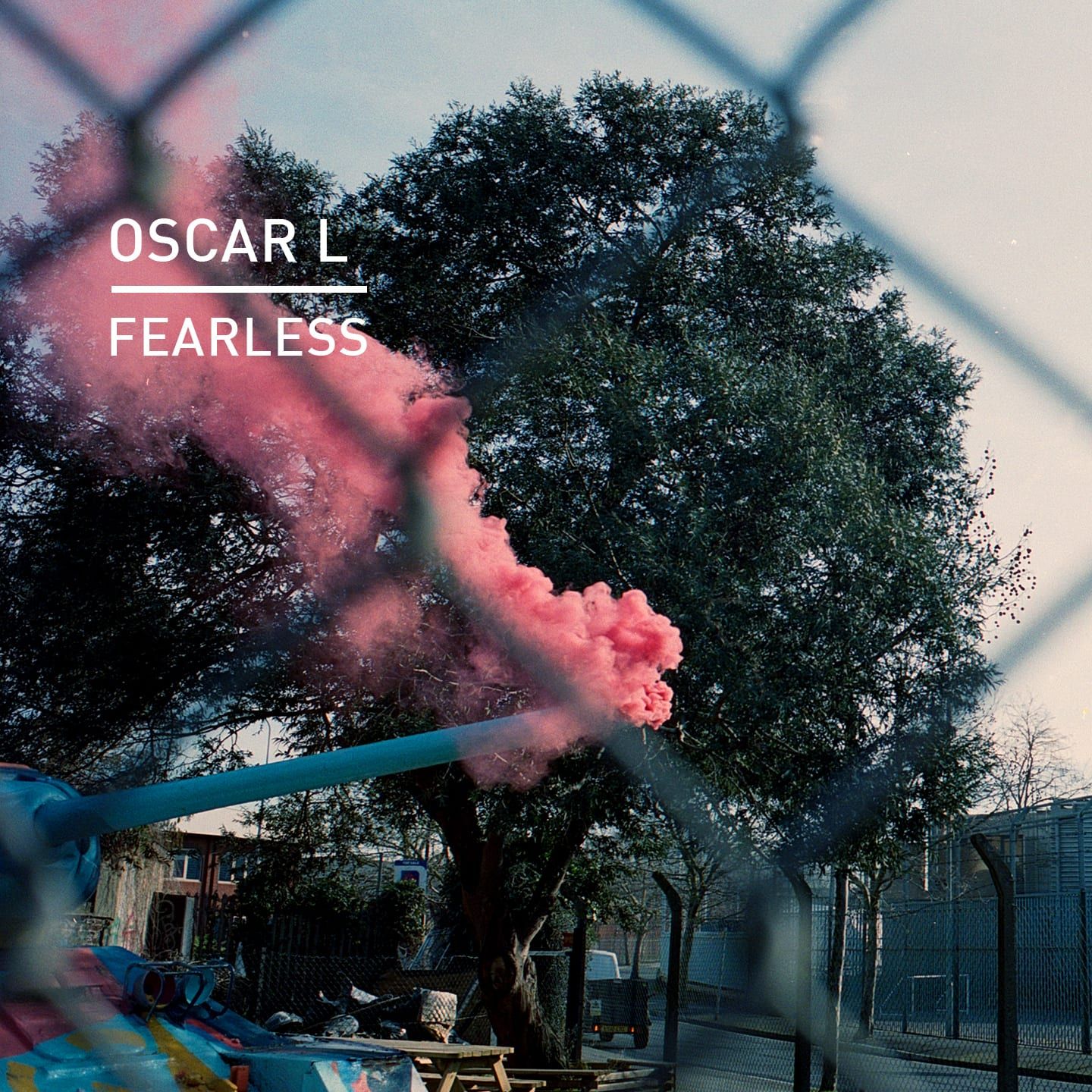 Oscar L has been in the game for more than 15 years, and in that time the artist from Madrid has managed to place himself as one of the key figures in the Spanish electronic music scene. If something characterizes his productions it’s personality, persistence and energy. And we are not talking about just a few productions because Oscar L has had releases on Suara, Toolroom, Truesoul, 1605 and Stereo.

His latest creation is the EP “Fearless” on Knee Deep In Sound, Hot Since 82’s label. This time the producer has decided to create three tracks that are pure underground essence and that will appeal to both house and techno lovers. The homonymous “Fearless” is in charge of opening the doors of this underworld and it does it with a more harmonic character than what Oscar L has us used to, which fits him very well. A dance of elements in which intense and synthetic atmospheres connect perfectly with a blunt techno base, Oscar L’s trademark. “Inferno” is up next, a track in which one the EP’s general characteristics are established, taking a little twist towards more groovy British influences. And lastly, “Redemption” keeps the rhythmic line of its predecessor, printing a lighter and more ethereal character but without leaving behind the atmospheric colours.

Oscar L faces a very powerful end of 2019 with the release of this EP and a remix on Adam Beyer’s Truesoul that will be released very soon. 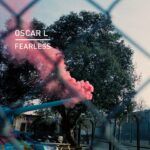