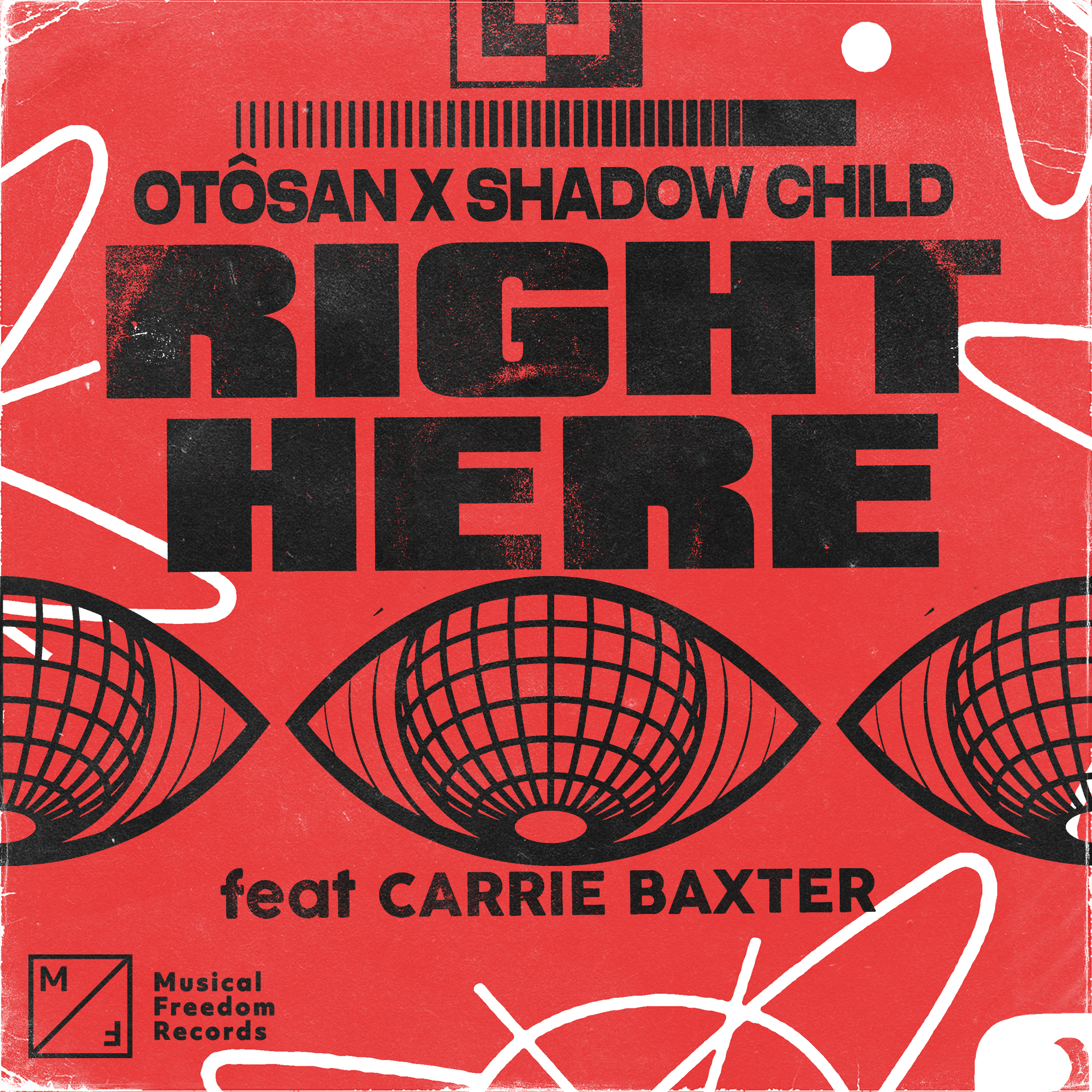 Coming together for their huge new single ‘Right Here’ are producers Otosan and the legend that is Shadow Child. Dropping through Tiësto’s Musical Freedom records the house track also sees artist Carrie Baxter lend her vocals for the topline.

Ryan Dickinson and Ultan Burke’s sound as Otosan is already unmistakable and brought to another level with Shadow Child’s deep, melodic and purpose-built big room sound on ‘Right Here’. There’s absolutely no kidding around with this release.

Shadow Child has been at the forefront of house music both in Britain and worldwide for over a decade. Having a defining and genre-bending catalog of original works and remixes, his more recent work has graced such labels as Shall Not Fade, Unknown to the Unknown and Super Rhythm Trax, constantly moving his sound to new territories whilst staying true to his roots. 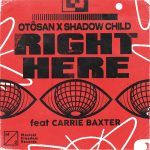 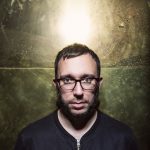