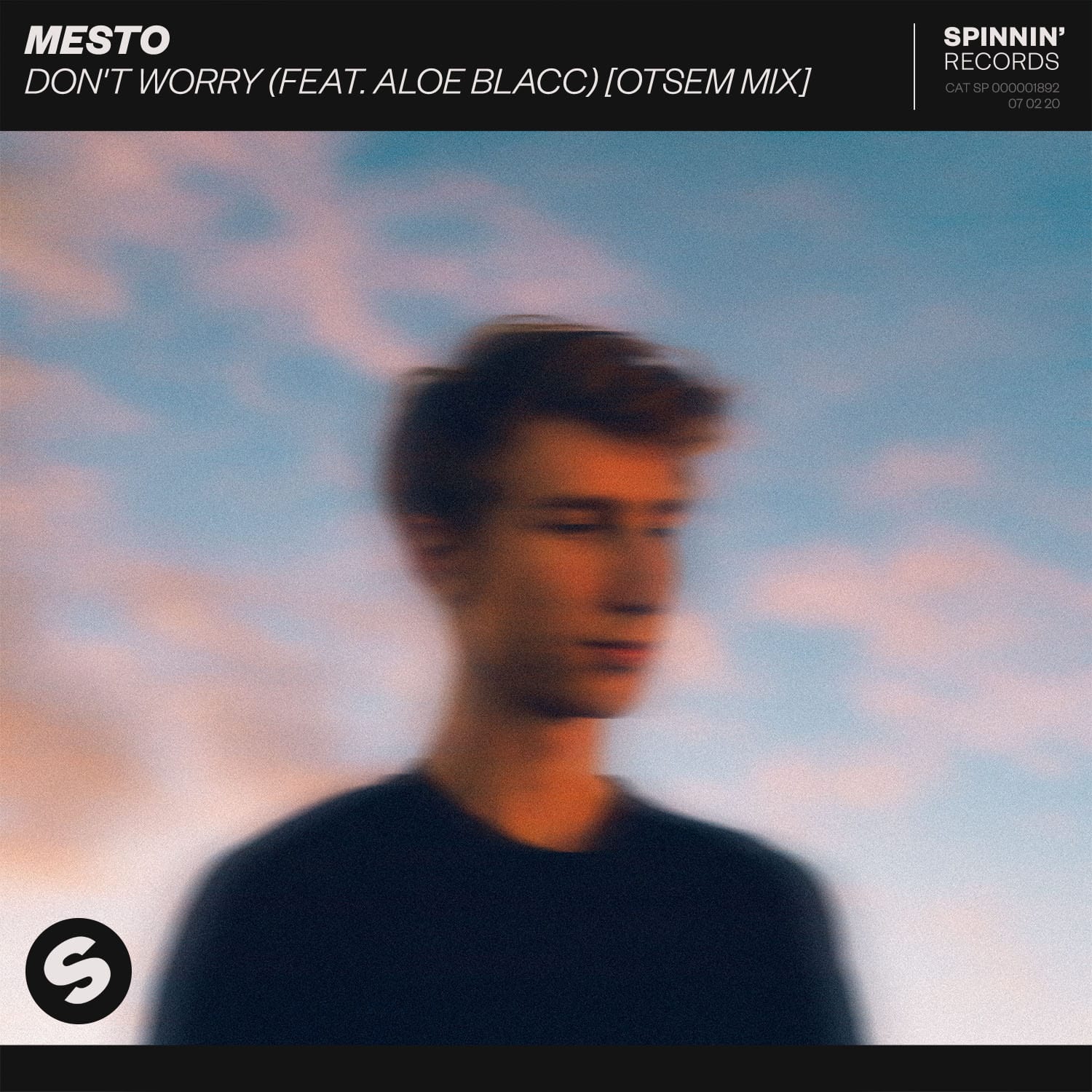 Released by the end of 2019, the original of ‘Don’t Worry’ already reached over 3 million streams on Spotify! And now, it’s back in a fresh new guise, presenting its uplifting chords and groovy beats with a healthy dose of soul in a very special radio edit! Aloe Blacc’s soulful voice complements the single’s colorful texture like no other, as this track is an impeccable piece of production by Otsem!

“The track started with this melody which was stuck in my head for a few weeks. I wrote down the notes and started to imagine and sing a ‘hook’ on it, which is now the ‘don’t worry’ part. I sent a bunch of voice notes to my talented companions and asked if they wanted to write more on this. We created this story about ‘helping a friend in need’. You never have to worry, because there’s always gonna be someone who’s there for you. Once we had all the melodies and first part of the song, I forwarded it to Aloe Blacc and he wrote the rest and taped the vocals on that same night. It all came together pretty quickly!” –Mesto

“When Mesto shared the song with me I felt the vibe right away. My goal is to create positivity with music and this concept felt like it could be helpful to people going through tough times. We all have struggles at some point in life and a helping hand from a good friend can really mean a lot.”– Aloe Blacc 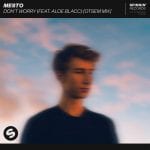