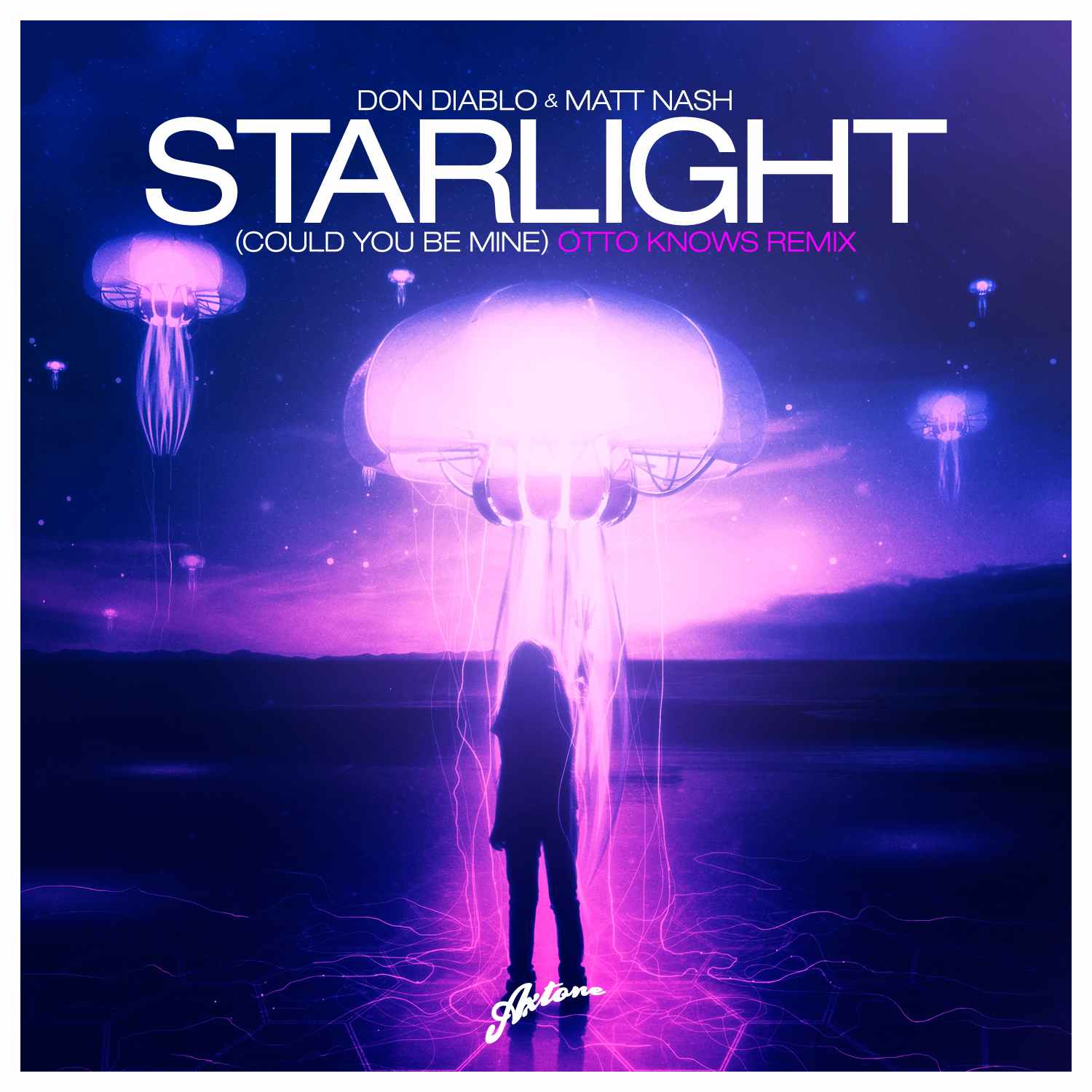 Off the back of the infectious original by London-based twosome Don Diablo and Matt Nash comes the official remix for summer smash ‘Starlight (Could You Be Mine)’ by Swedish dynamo Otto Knows, out on 30th September on Axtone Records.

Flicking the switch from energy-infused electro, Otto gives ‘Starlight’ a rapturous facelift that is both defiantly uplifting and joyous in its nature. The remix strips the original of its electro muscles replacing those with emphatic bassline swoops and a pumping four-to-the-floor drum stomp.

First nurtured under Swedish House Mafia delegate, Sebastian Ingrosso, Otto flash-banged many with his brilliant debut ‘Million Voices’, which topped the Shazam chart and went straight on to the BBC Radio 1 playlist. In doing so, he grabbed the thoughts of a surge of new fans while sitting comfortably within the top 15 tracks in the UK singles chart, before eventually going gold in Australia, Belgium, Holland and his native Sweden. Meanwhile, Otto himself was named as a ‘Young Star’ by international tastemaker and Radio 1 DJ, Pete Tong.

With quality rather than quantity at the heart of his work ethic, late last year saw widely praised remixes of Dada Life (“Kick Out The Epic Motherfucker”) and Burns (“Lies) hit the airwaves. The busy festival period took him on jaunts right across Europe including slots at Tomorrowland, Creamfields, Electric Zoo and Ushuaïa in Ibiza.

This remix is set to push Otto Knows even further into the consciousness of mainstream listeners while interest is still hot and at a time when electronic music is at its most potent.