Otto Knows vs. Bebe Rexha – Can’t Stop Drinking About You 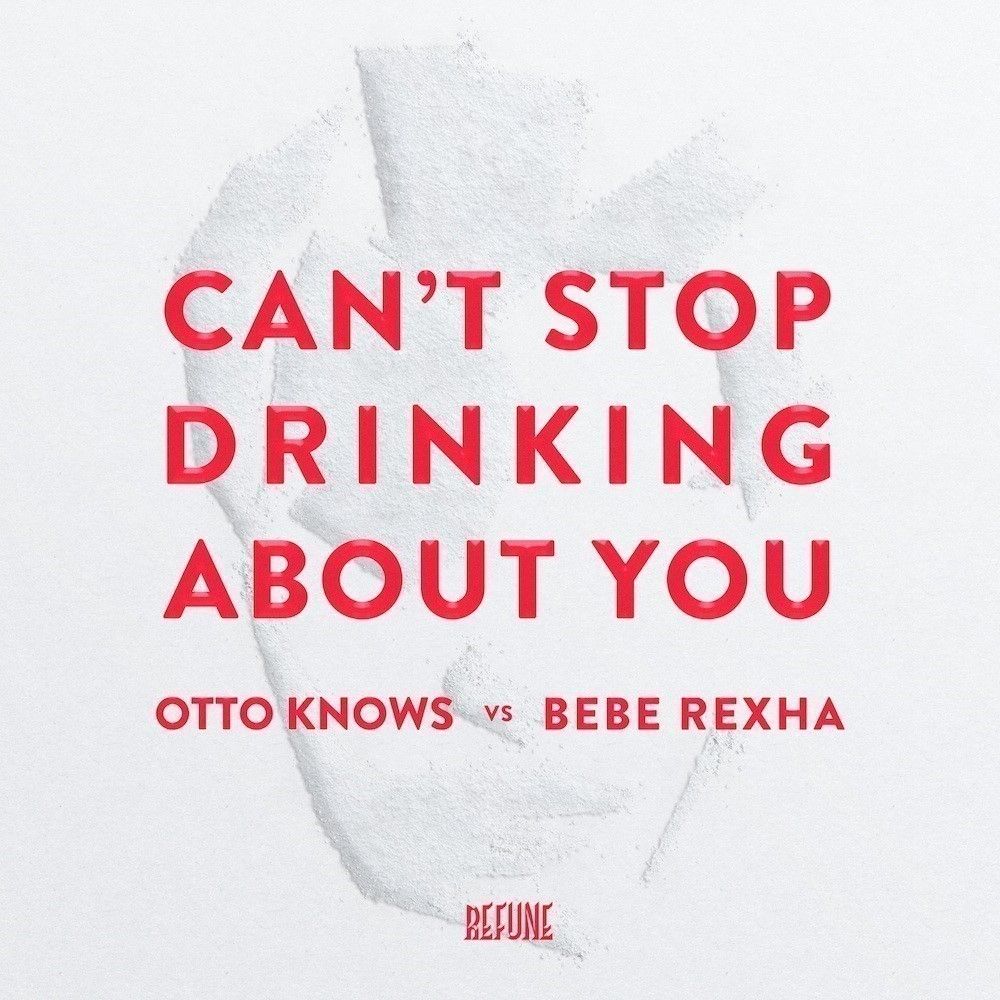 Otto Knows vs. Bebe Rexha – Can’t Stop Drinking About You

Since his debut release of ‘Million Voices’ back in 2012, Otto Knows has been hard at work. His follow up single ‘Parachute’ exploded into summer and he’s back again with a rework of Bebe Rexha’s ‘Can’t Stop Drinking About You’, scheduled to be released in September via Refune. Reconstructing the track from a melodic pop song into a high energy club anthem, Otto adds his signature style with hands in the air synths and a euphoric drop, all without stifling the stunning original vocal from Bebe.

Bebe Rexha got her first break as the front woman for the Pete Wentz project, Black Cards. With Wentz returning to Fall Out Boy duties, Bebe started writing songs which lead her to co-penning Eminem’s chart smash ‘The Monster’ that spent 5 weeks at #1 on the Billboard Charts, and sold over 5 millions singles worldwide. Recently enjoying mainstream success as the writer and featured artist on the debut single for Cash Cash, ‘Take Me Home’, Bebe has been listed as one of Billboard’s ‘Buzzing, Breaking, Blowing Up’ acts who is set to define 2014′ and her collaboration with Otto Knows only further enhances her status.

Having launched his summer with the anthemic ‘Parachute’ Otto is gaining momentum and shows no sign of slowing. As he looks set to close out the season in style with the excellent ‘I Can’t Stop Drinking About You’, be prepared to hear a lot more from Otto Knows.