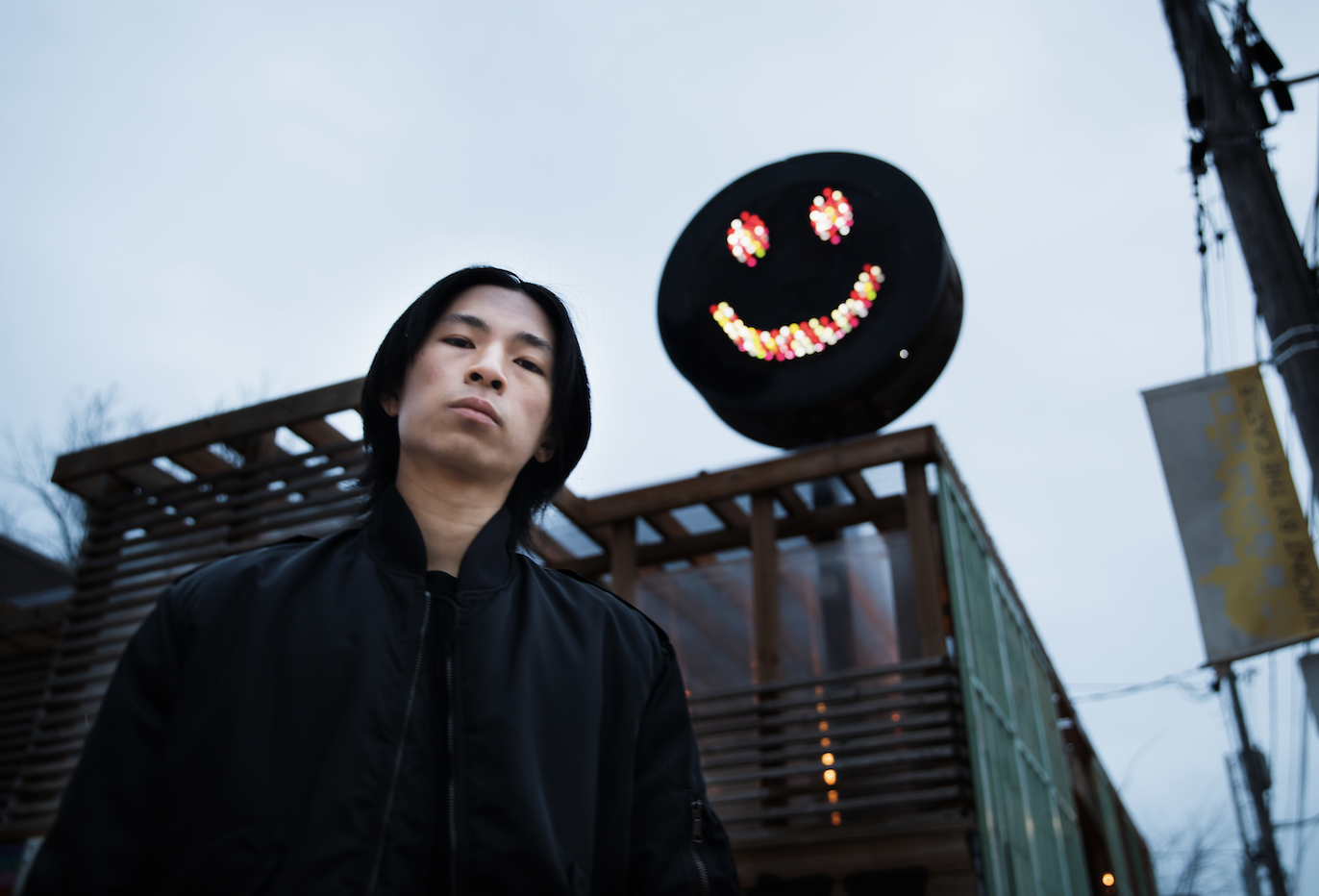 Vancouver-based producer 747 returns with his first original release since 2019, and shares the news of his forthcoming EP, While My 303 Gently Weeps — his first since his widely acclaimed 2017 Aurora Centralis EP. Slated for release on February 12th, the While My 303 Gently Weeps EP will feature 4 meticulously produced tracks that invite us to experience his unmistakably futuristic sound. Out today via longtime label Aquaregia Records, the titular single boasts the Canadian native’s signature 303 flair driven forward by a hollow drum kick and a melodic acid techno lead.

Ryan Chan – alias 747 – pushed himself to the forefront of a new crop of Acid Techno producers with his distinct blend of introspective cuts that teeter between the warehouse-primed and at-home-listening spaces. His latest single arrives nearly a year following the release of the star-studded Aurora Centralis remix EP, which included reworks from Schacke, nthng, Primal Code, and Tin Man. “While My 303 Gently Weeps” – a charming nod to The Beatles’ ‘68 White Album listing – showcases 747 at his most powerful. Landing us entirely on another planet, it leads with a combination of unforgiving kicks, repetitive galactic melodies, and an enveloping snare before climaxing in a serene space that echoes his signature acid touch.

“I recorded this track mostly when the lockdown first hit. I had been listening to a lot of rock from the ’70s and got completely immersed for a few months – I even started to teach myself to play guitar. Those few months started to make me think that it’s quite sad the direction music is going – less soul, less musical aptitude, less of a human aspect, less control. Now it’s all about step sequencer modules that generate random patterns that do the song writing for you, plugins where you can play in key without knowing music theory, or even music generated by AI. Who knows if an era so rich in musical talent like the ‘70s will ever come back, but I knew I wanted my music to capture a bit of that essence. ‘While My 303 Gently Weeps’ features a 303 solo and it’s something you can get lost in, kind of like a long guitar solo from a rock song. It’s also easy to understand and digest as you’re less in awe of the sound design and engineering like you would with most techno and instead you’re swept away by gliding 303 notes and emotions. My hope is that if you ever hear this on a dance floor in the future, you and everyone around will be in sync and be feeling the same type of way about the track.”

– 747
Teasing listeners with a glimpse of what his forthcoming EP holds, 747 prepares to deliver some of his most refined work yet; a curated view of life through his musical lens. While My 303 Gently Weeps EP will be available across all streaming platforms on February 12th, 2021. Pre-order now — https://aquaregiarec.bandcamp.com/album/while-my-303-gently-weeps-ep
ABOUT 747 — 747 is a DJ and producer from Vancouver. Best known for his acidic contributions to Aquaregia, he continues to impress with each and every release. Like his hypnotic DJ sets, his tracks are constantly evolving with a mixture of lush pads, dreamy soundscapes, and the sonically pleasing sound of the 303. Inspired by the sounds of Berlin, Detroit, and the acid legends, his sound is high-fidelity yet old-school, uplifting yet melancholic, a journey with no destination.
His most notable release, the widely acclaimed Aurora Centralis EP, immediately brought 747 to the forefront of the acid techno scene, while the title track captivated floors around the world. He saw a quick rise the following year with his eight-track Paleo series on Aquaregia. The acidic collection was well received and built a loyal following for his particular brand of melancholic acid, leading him to bookings at some of the world’s most renowned clubs including Fabric and Rex. 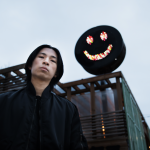