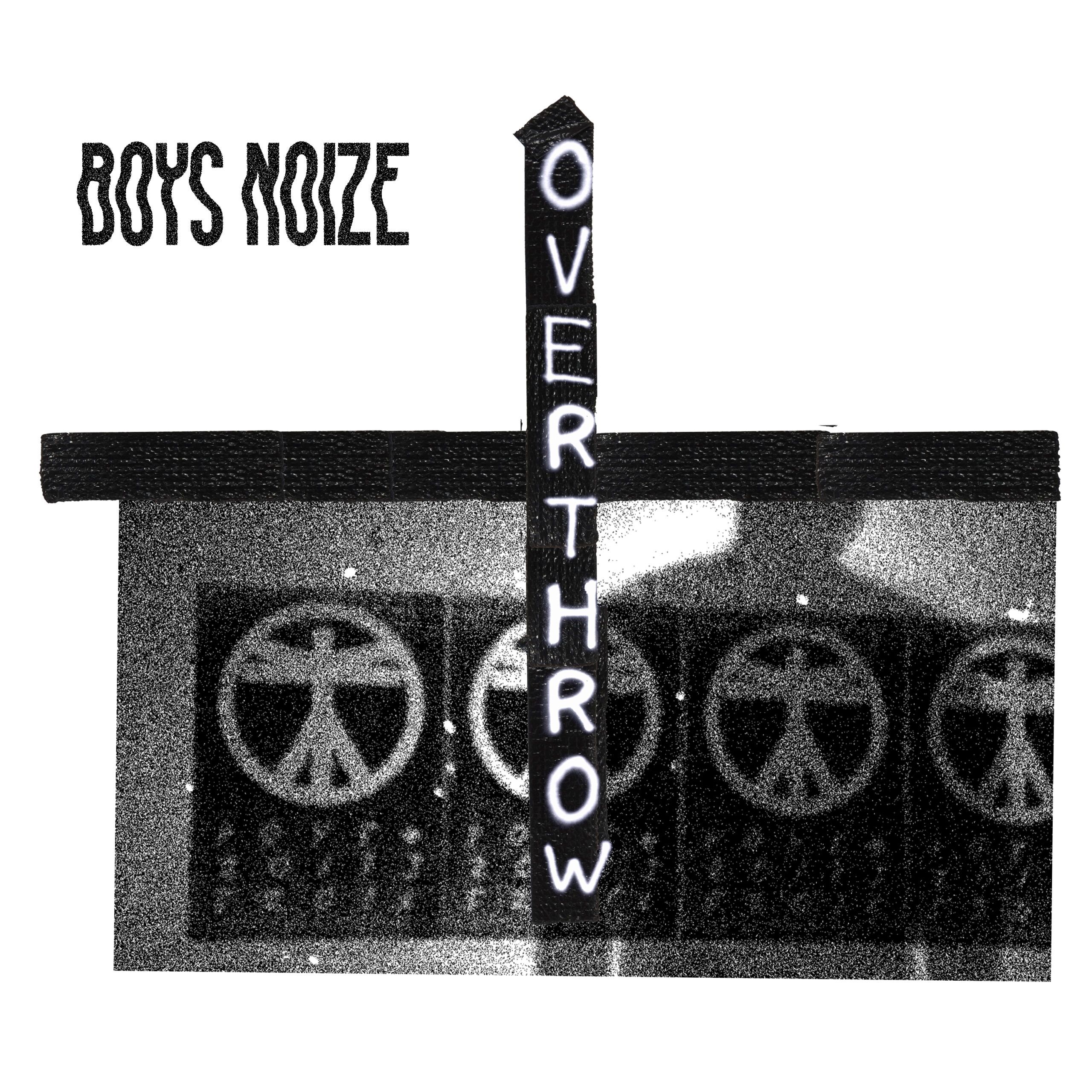 Today, Boys Noize (Alexander Ridha) returns with a raw new track "Overthrow" and the accompanying video by director LIL INTERNET and Boys Noize himself. "Overthrow" combines a fresh take on heavy industrial textures with the signature sound of the German producer. Before heading back to Miami for new shows, including Disclosure's Wild Life and HARD, "Overthrow" is made available via Boysnoize Records on all digital platforms HERE today and free download HERE.

LIL INTERNET directed the stark and pointing video for "Overthrow" in Los Angeles together with Boys Noize; it follows two rival crews into the night. You can see it HERE.

"There's often more truth in contradictions than there are in one's expectations. Some of the guys in this video really do span both of these backgrounds… I heard incredible stories. Don't want to give it away, but this video is actually very real. Also I accidentally left the gun next to a dumpster behind the club." – LIL INTERNET

After celebrating the 10 year anniversary of Boysnoize Records last year with a worldwide string of unique #BNR10YR events, releasing his mini-album Strictly Raw Vol. 1 last June, which included the popular track "Cerebral", and remixing Hudson Mohawke's "Very First Breath" and Tiga "Bugatti" for instance, as well as making his live debut concert with Chilly Gonzales as Octave Minds, Boys Noize is getting ready for the next exciting phase in 2016.