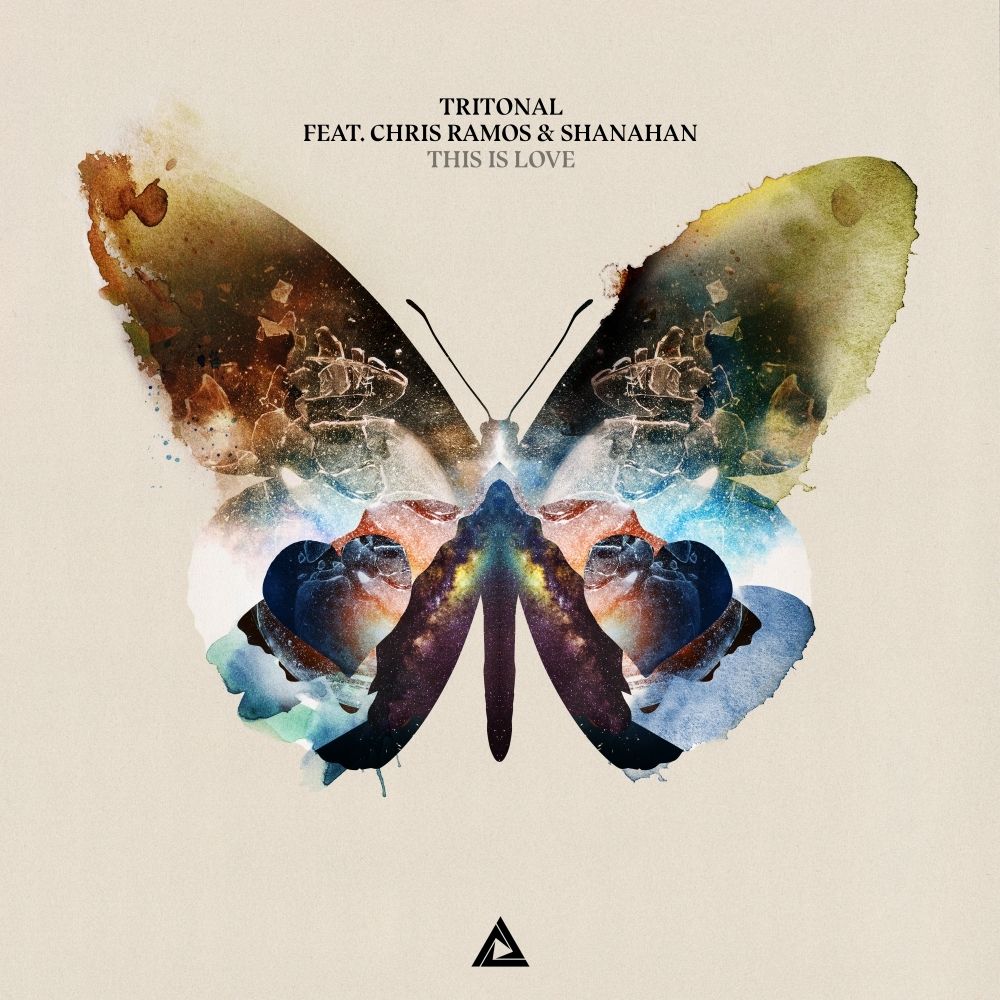 After their last single “Blackout” spent considerable time on Spotify’s Global Viral 50 Chart and amassed over two million streams in just a few short weeks, Tritonal release “This Is Love,” out now via Enhanced Music. A high-energy fusion of progressive and house elements, “This Is Love” is an emotive anthem arriving just ahead of festival season.

Along with the release of “This Is Love” comes a second Tritonal music video by acclaimed filmmaker Dano Cerny. Picking up where “Blackout” left off, the video continues the story of a lost, lonely and disenfranchised pink-haired girl who finally connects with someone just as “different” as she is. As they discover a world of light and joy together the couple falls deeper and deeper in love, exploring urban landscapes and the countryside together before the video ends with their future uncertain.

Accompanying the release is the announcement of Tritonal’s Blackout Tour, starting April 1st at Marquee Nightclub in Las Vegas. The duo will be playing a staggering nineteen plus tour dates, taking them from coast to coast hitting several major North American cities. The tour includes club shows in New York City, Montreal, and Honolulu, as well as major festival dates such as Life in Color in Seattle and Something Wonderful in Fort Worth with more dates to be announced soon.