OXIA Drops Mesmerising Remix of Agoria ‘All Over You’ 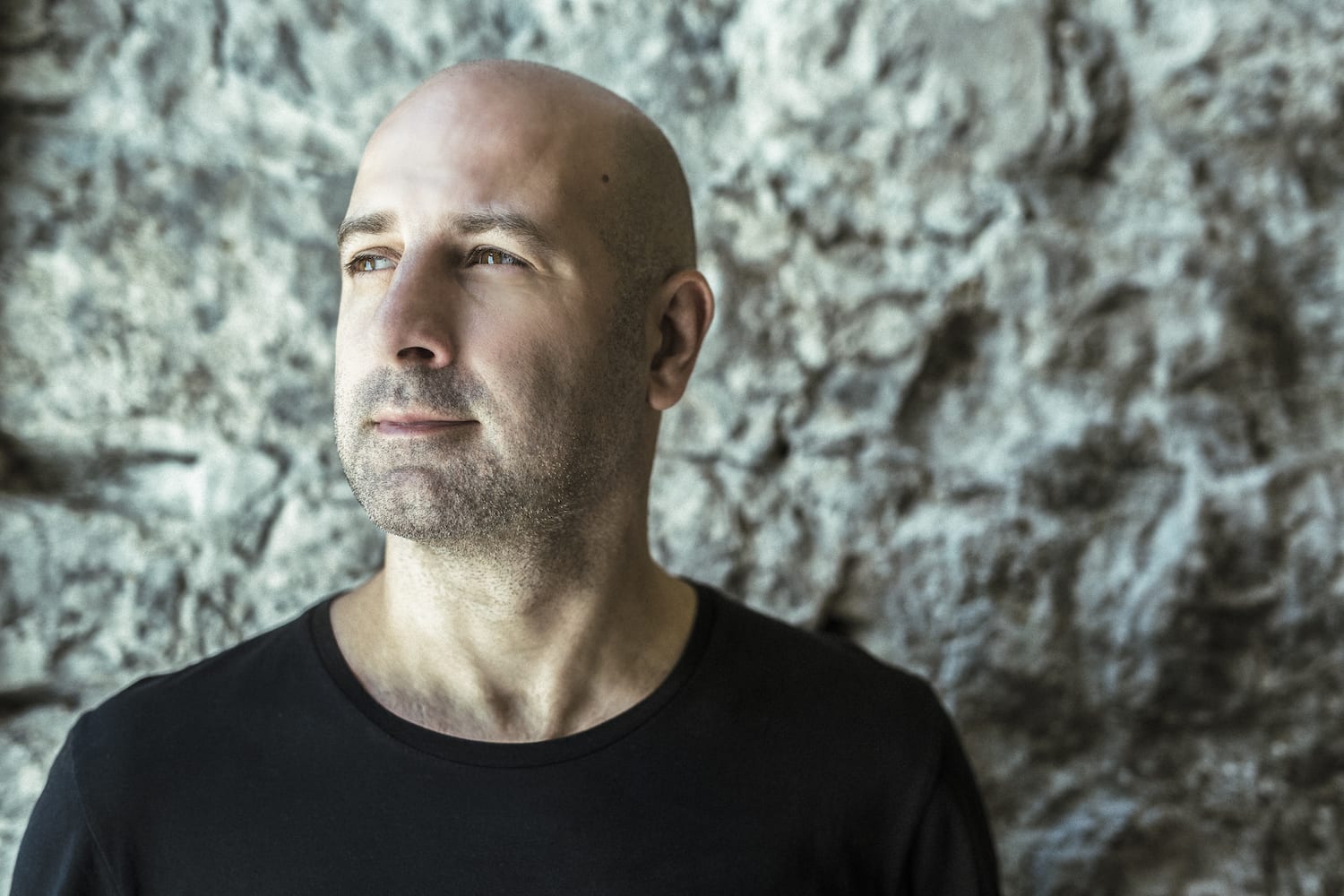 OXIA Drops Mesmerising Remix of Agoria ‘All Over You’

Following a host of critically acclaimed releases on the likes of Bedrock, Deeperfect, Radiant. and his own Diversions Music over the course of 2019, legendary French producer OXIA now unveils his first release of the new decade, as he takes on remix duties for fellow countryman Agoria on his latest single ‘All Over You’.

Out now via Agoria’s flourishing imprint Sapiens Records, OXIA’s interpretation of the exquisite original is a superbly melodic and mesmerising cut, with swaying drums and sombre chords lit up with an airy top line, which carries the listener away into a luscious daydream. The Frenchman’s offering forms one half of the incredible two-part remix package, with Obscura label bosses Agents of Time showcasing their trippy, emotional brand of techno with a remix brimming with bright lead synths and big chords filled with colour.

Hailing from France, OXIA is one of the most respected DJs and producers on the international circuit, with a career spanning over twenty years, countless releases and multiple world tours. On top of an impressive list of remixes and releases on respected imprints such as 8bit, Hot Creations, Saved, Knee Deep in Sound to name just a few, he also fronts his own label, Diversions Music, and has collaborated with several famous artists including Agoria and Miss Kittin to name a few.

Agoria – All Over You (OXIA Remix) is out now via Sapiens Records. 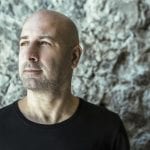