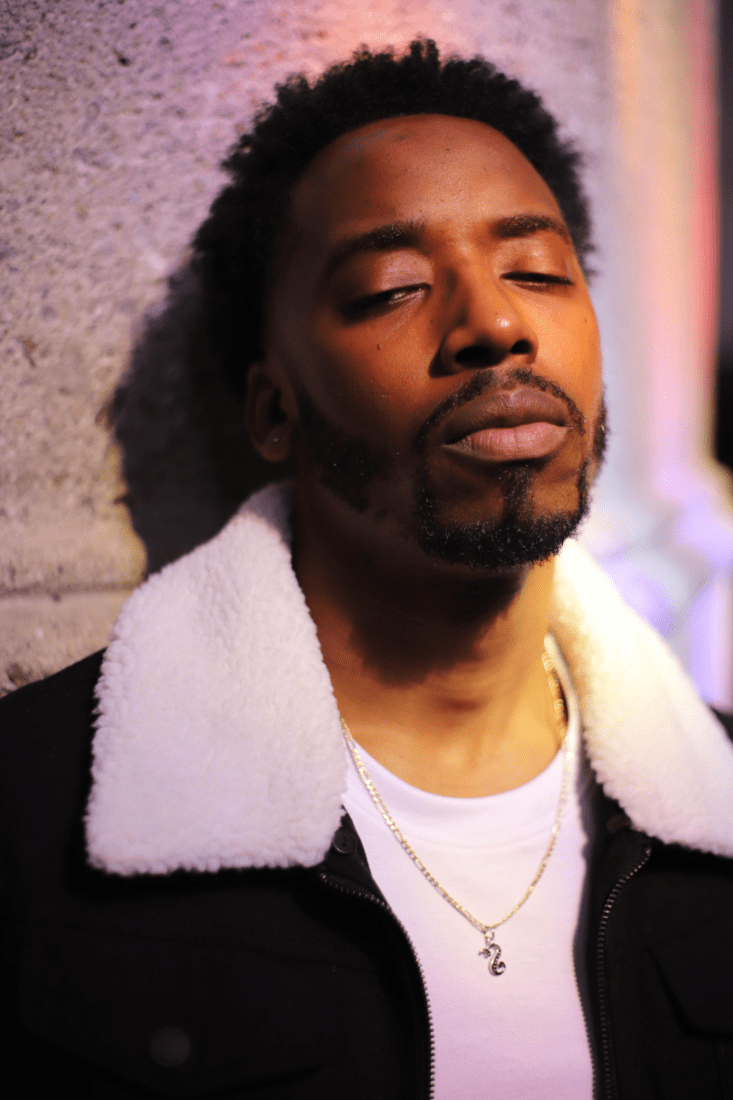 San Francisco’s Ozer has been nurturing his musical talent from the age of six. Inspired by some of hip-hop’s greats, including the likes of Kendrick Lamar and Nipsey Hussle, Ozer imbues his creations with the rich lyrical prowess of his predecessors.

“It’s about having a night out on the town while being carefree without any worries. Really just a song about enjoying the moment,” he explains succinctly.

Using music as a means to deal with life’s challenges, his initial connection to hip-hop became immortalised when he was introduced to J.Cole’s music from a young age – moved by his execution and flow. Inspired by hip-hop’s diverse landscape and San Francisco’s underground musical scene, his sound is a devilish experimentation of these eclectic influences.

“Polo Fendi” is out now, check it out below. 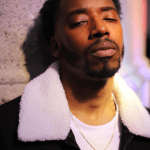