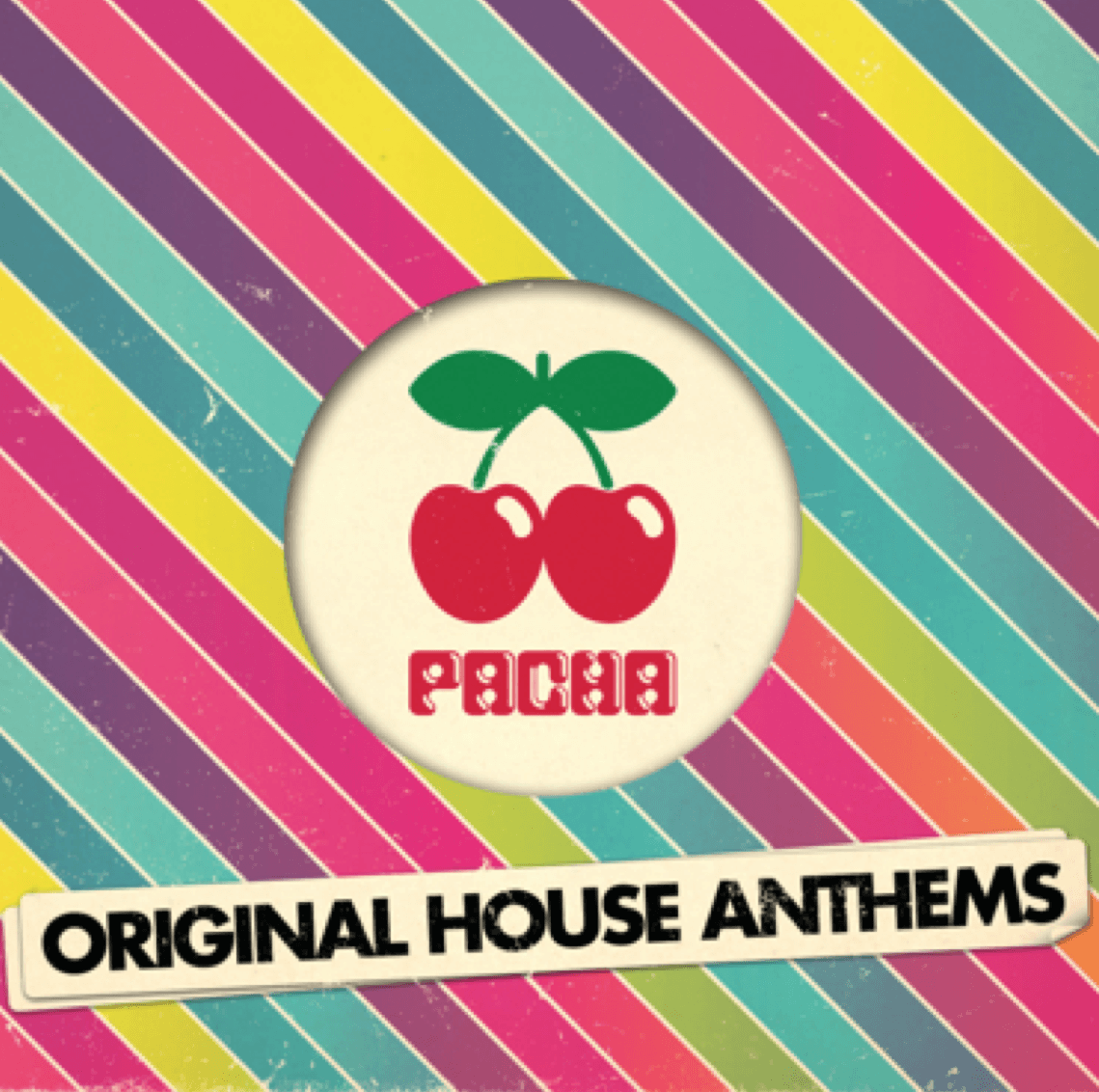 House is the hottest sound right now and Pacha Original House Anthems provides the perfect retrospective serving up a collection of the most iconic and well-loved anthems.

Pacha Original House Anthems succinct musical journey takes in highpoints from huge UK No1s including Roger Sanchez – Another Chance, Wamdue Project – King Of My Castle,  and Olive – You’re Not Alone to the underground classics like Cosmos – Take Me With You, The Fog – Been A Long Time and A.S.H.A. – J.J Tribute (Primitive Mix), from London to Chicago via Paris and Ibiza.

Over the years Pacha has hosted some of the most infamous house nights from David Guetta to Swedish House Mafia, from Pete Tong to Defected and Ministry of Sound with guests including Martin Solveig to Solomun via Bob Sinclar, Chuckie and John Digweed.

With all that considered, it’s undeniable that Pacha Original House Anthems is the ultimate house classics album!