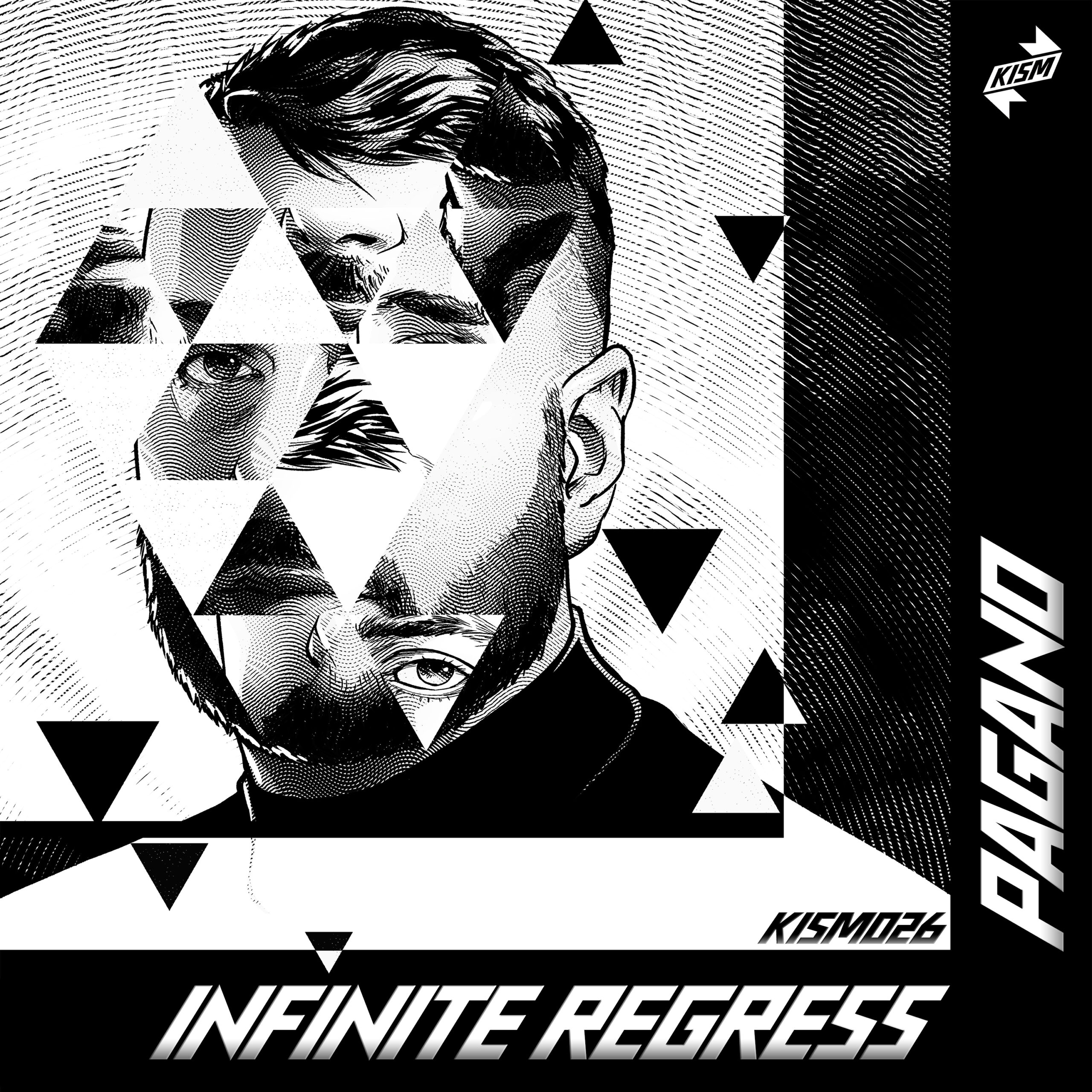 by ihouseuadmin
0 comments
Forged in Trade’s thriving underground community, esteemed DJ/Producer Pagano has been an ardent contributor to house and techno scenes across the globe in his 20-year long career. Having launched his KISM Recordings imprint in 2015, and following a one-year release hiatus, Pagano now returns to his roots to deliver the label’s first official solo artist LP offering. Replete with creative aspiration and ready to dive into the next phase of his ongoing evolution as an artist, Pagano’s 11-track ‘Infinite Regress’ album will take listeners on a journey through the genres and inspirations that have shaped his eclectic sound palette – ‘Infinite Regress’ is out now on all streaming platforms via KISM Recordings.

ABOUT PAGANO — After cutting his teeth at a variety of events and clubs in his native Italy during the ‘90s, Pagano went on to establish high-profile residencies during the early 2000s at legendary LGBTQ+ houses Heaven and Trade, as well as EGG, London. In 2012, following years of service to Trade’s infamous parties, he was asked to mix Part 1 of what would become the iconic brand’s last ever officially released compilation. Going straight to #1 in the Beatport Techno Top 100, and additionally peaking at #6 in the overall chart, it went on to enjoy 10 days in its position and subsequently entered the iTunes chart (UK).

Equally as popular outside of the LGBTQ+ music communities, Pagano’s DJing credentials include world-class venues such as Amnesia, Space Ibiza, The Brooklyn Mirage, Privilege and Ministry Of Sound – sharing stages with Nicole Moudaber, Nina Kraviz and Boris from Berghain, to name a few. A firm favourite with labels such as Christian Smith’s acclaimed Tronic imprint and Mark Knight’s Toolroom Records, it is clear that Pagano’s unique perspective on the genre has earned him deserved kudos from industry peers and audiences alike. The Italian native’s lengthy selection of releases and years of service to both straight venues and LGBTQ+ events the world over, have worked towards bridging the gap between these two seemingly divided circuits.

Consisting of 11 tracks, and also available for start-to-finish listening as a continuous mix, ‘Infinite Regress’ takes you on an odyssey into electronic music history, with each cut championing its own identity and flavour. Captivating from the first beat and paying homage to the past whilst keeping the productions firmly contemporary, Pagano peels back influences from ‘80s Italo-Disco, Piano-House and ‘90s Progressive to Funky Techno; all of which tie back to his positive strain of liberal electronic music. Enigmatic Belgian duo Filterheadz enjoy an appearance on the album with a collaborative offering alongside Pagano himself, following an earlier release with KISM in 2020.Fusing together a multitude of elements without the desire to be confined to one specific box, Pagano has produced a fascinating and noteworthy album of timeless tracks. As its title suggests, the narrative and concept highlight the constant evolution of musicality. A series of related elements that will help form and generate, it serves as an infinite regress with no definitive end. Following its pre-release on Beatport, the highly-anticipated album went straight to the Top 10 of 7 of Beatport’s genre charts, hitting #1 in Techno (raw / deep), #2 in Techno (peak time), #3 in Tech House; testament to a masterfully studious and multifaceted sound designer. 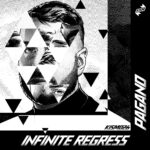