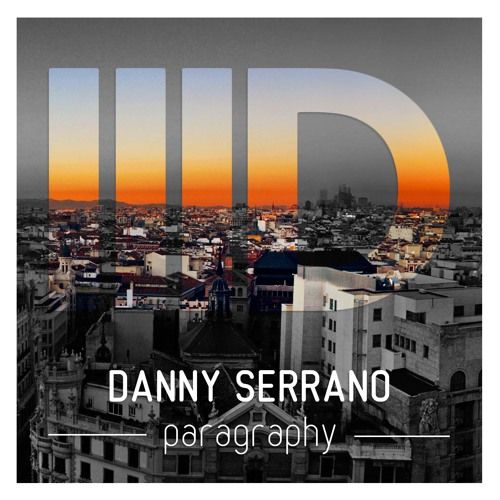 This standout three-track offering follows Serrano’s acclaimed releases on imprints such as Get Physical, Saved Records, Area Remote, Viva Music, Suara, Terminal M and Bouq to name a few which have enabled him to perform alongside the likes of; Misstress Barbara,

The EP’s title track ‘Paragraphy’ gets us off to a blistering start showcasing a wealth of intense drum patterns, looped-up south-American inspired vocal samples and eerie sound effects.

‘Everytime’ brings the release to a close with its powerful bass frequencies, looped-up synth stabs and sassy spoken-word female vocal stating “Everytime you give me the same face, everytime you move in the same way…”

‘Paragraphy’ EP is available exclusively via Beatport from November 2nd and the rest of the world two weeks later.