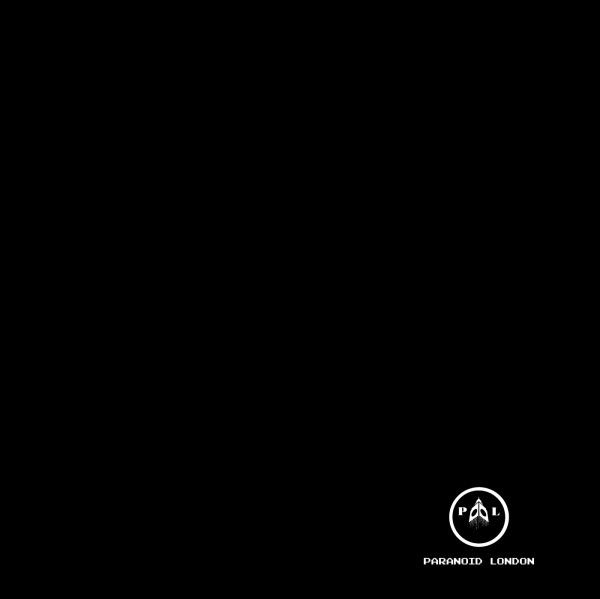 Paranoid London are the most difficult bastards we’ve ever worked with. They threw away our entire press release & told us to “keep it simple”. So here it is:

They sold more of their debut album than anyone else without any press, reviews or promotional copies given away.

They destroyed every party/festival they played this year including Panorama Bar, Sonar By Night, Dekmantel & Fabric’s 16th birthday party.

This is the first time anything they’ve done has been released digitally so now everyone can hear what all the fuss is about.