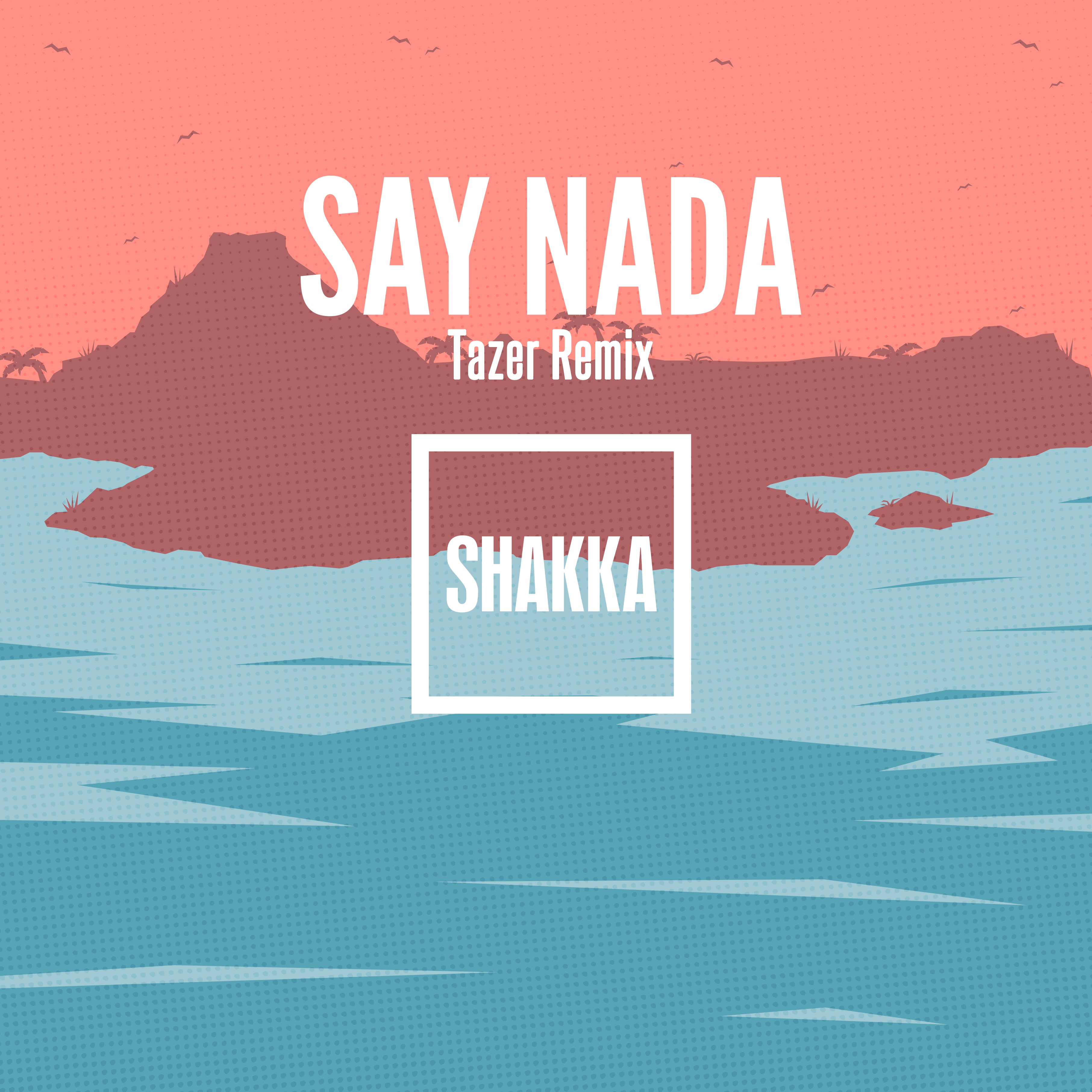 Having come up through London’s urban scene, Shakka has long been an artist’s artist and after receiving a MOBO nomination for Best Newcomer in 2013, the time is now for Shakka to break through to the mainstream.

Opening with a punchy bassline and a distorted take on Shakka’s vocal, Tazer’s upfront edit on ‘Say Nada’ blurs the line between urban infused house and straight up garage. With hard hitting synth interchanges and deeply rolling basslines, ‘Say Nada’ showcases Tazer’s talents as a producer and perfectly demonstrates

Tazer’s intricate production style and Shakka’s instantly recognisable vocals come together effortlessly to create the perfect blend of both deeply soulful and upfront club vibes for what is set to become one of 2015’s defining remixes.