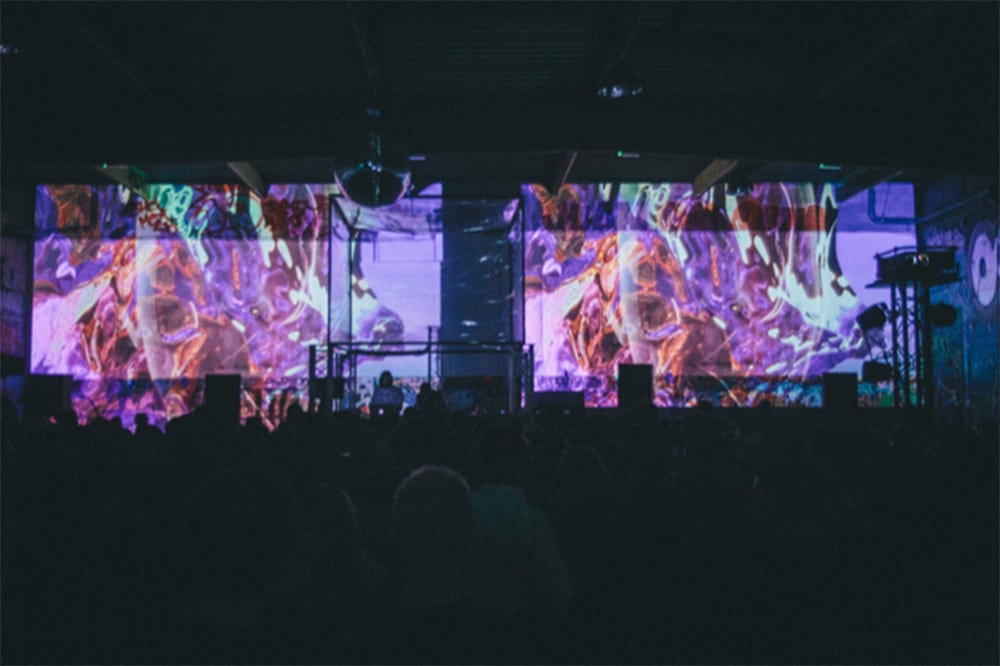 From 25 to 29 September 2019, Paris Electronic Week will celebrate its 7th edition and take over the capital with a plethora of events in clubs, record shops and ephemeral venues of all kinds. A hybrid and multidisciplinary festival, PEW is once again offering three more intensive days of ​trade fairs from Wednesday, September 25 to Friday, September 27​. It is at the ​Gaité Lyrique that conferences, workshops and masterclasses will follow one another with a programme dedicated to electronic music and cultures.

It is time to unveil our first topics and speakers. After a 6th edition with more than 10,000 participants, Paris Electronic Week is expanding its programming with a 360° perspective where several crucial themes will be addressed.

1. ​Togetherness: How to Combine an Emergent Scene with Headliners
Conference on Wednesday, September 25, 2019

With an increasingly demanding and informed public, programming has become an art that only a few know how to do perfectly, because successfully mixing emerging talent with established artists in order to inspire and surprise the audience requires real work. Just the fact of saying no to programming focused solely on the popularity of artists and maintaining an interest in novelty and the underground seems to be the leitmotif of many contemporary programmers. Who are they and how do they stay relevant and up to date?

2. ​Audiovisual Performance and Stagecraft at the Heart of the Party
Conference on Wednesday, September 25, 2019

With music as the main engine, large-scale live events are now increasingly including new forms of art such as vjing, set design and audiovisual performance, and all of this is designed to hold your attention and offer you a 360-degree show. Often left in the shadows, the highly skilled technicians who create these magnificent constructs are nevertheless an integral part of the festival and party process. But how do you make a name for yourself in this world, and what do you need to know about these arcane practices to make a name for yourself?

Parties have gone beyond their initial role as an outlet for exuberance and are no longer a simple ode to dance, now being more of a call to discovery. The border between music and art has never been as porous as it is today with new formats where music, sculpture and installations merge. And so, far from being limited to the ordinary, the party now finds its place in institutions that previously would never have hosted ‘raves’. But the big question is, how do you attract audiences to this new form of festive artistic expression?

4. ​Influence the Influencers: the Role of Playlists, Networks and Mixtapes
Conference on Thursday, September 26, 2019

The emergence of social networks and the growing global interest in electronic music have allowed some early adopters and visionaries to position themselves very nicely, highlighting the music of tomorrow, finding new talent and always be on the lookout for new trends. With hundreds of thousands of plays per week and hundreds of shares, how do some music channels, radio stations and playlists manage to influence programmers and artists more than others? What does it take to get started in this industry?

Paris Electronic Week poses the question: “What is Burning Man, really?”. Two members of the community will be invited to decipher the phenomenon and the issues around its huge popularity. Renowned for being magical, marginal and timeless, the event is changing and has recently also welcomed a new audience of jet-setters and rich hippies. Where technology meets nature and freedom embraces the horizon is the allure of Burning Man, when people find themselves immersed in the purity of the moment. But is the event straying from its core values? This panel will attempt to understand the foundations of Burning Man and the music scene that is deeply embedded in its culture.

6. Stronger Together: Unity is the currency governing the electronic scene
Conference on Friday, September 27, 2019

The electronic scene is flourishing more than ever with a multitude of new collectives, festivals and a wave of emerging new clubs. But that doesn’t mean it’s easy to find your place and your audience. Some have long understood this, from the golden age of early raves to today, the unification of key players is the best way to share and defend our collective values. This conference will be an opportunity to interact with the collectives and artists who have chosen to unite.

Top executives describe the everyday realities of their professional life, how they got there and what they learned from their mistakes along the way. Paris Electronic Week talks today with bookers. A workshop that will gelp you get genuine insight into the top jobs in order to make informed and intelligent choices about your future path to success.How to manage requests? How to find new artists? How to deal with negotiations and the relationship with artists? These are all questions that will be discussed during this workshop.

8. From producer to label manager
Workshop on Thursday 26 September 2019

DJ, producer, label manager and graduate from a school of architecture, Anetha is an artist of multiple talents. Representative of the iconic French scene, Anetha has managed to stand out through the quality of her creative processes. A love of experimentation, sharing and especially creativity led her to found the label “Mama Told Ya”, and now she is ready to launch the label on to the music scene, Anetha will reflect on her career and what might happen next.

Former trader, François-Xavier Zoumenou has left everything to focus on his true passion: electronic music. As a key artist on the thriving techno scene, François X has built a reputation and been an important part of the movement. In 2011, he co-founded the Dement3d label with Heartbeat. In 2019 there was another important development with the creation of a parallel project ‘Dement3d XXX’ where François X plans to allow artists to share house and techno without limiting themselves to the definitions of the genre. In this talk, he will discuss the challenges of staying efficient in a tough and competitive environment, while explaining how to keep things fresh and relevant after more than 8 years of existence.

As the previous workshops, two speakers will help you get genuine insight into the top jobs in order to make informed and intelligent choices about your future path to success. How do you manage the follow-up for an artist about to sign a deal? How do you adapt your vision to that of the artist? How to manage negotiations and the relationship with your artists? These are all questions that will be dealt with during this workshop.

More information regarding the programme will come on August, 21. Be the first to know about ​the 2019 event.

About Technopol:
Since its birth in 1996 in Lyon, Technopol – Techno Parade aims to promote music and electronic culture to public authorities, professional bodies and media. Technopol has been organizing the Techno Parade since 1998 to support the French and international electronic scene by providing a unique exhibition space and a strong media exposure. Added to this major event Paris Electronic Week, which was launched in 2013. Supported financially by the Ministry of Culture and Communication, the City of Paris and SACEM, Technopol has a major role through his political actions and his activity to structure the network. 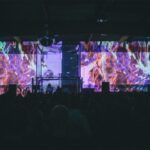