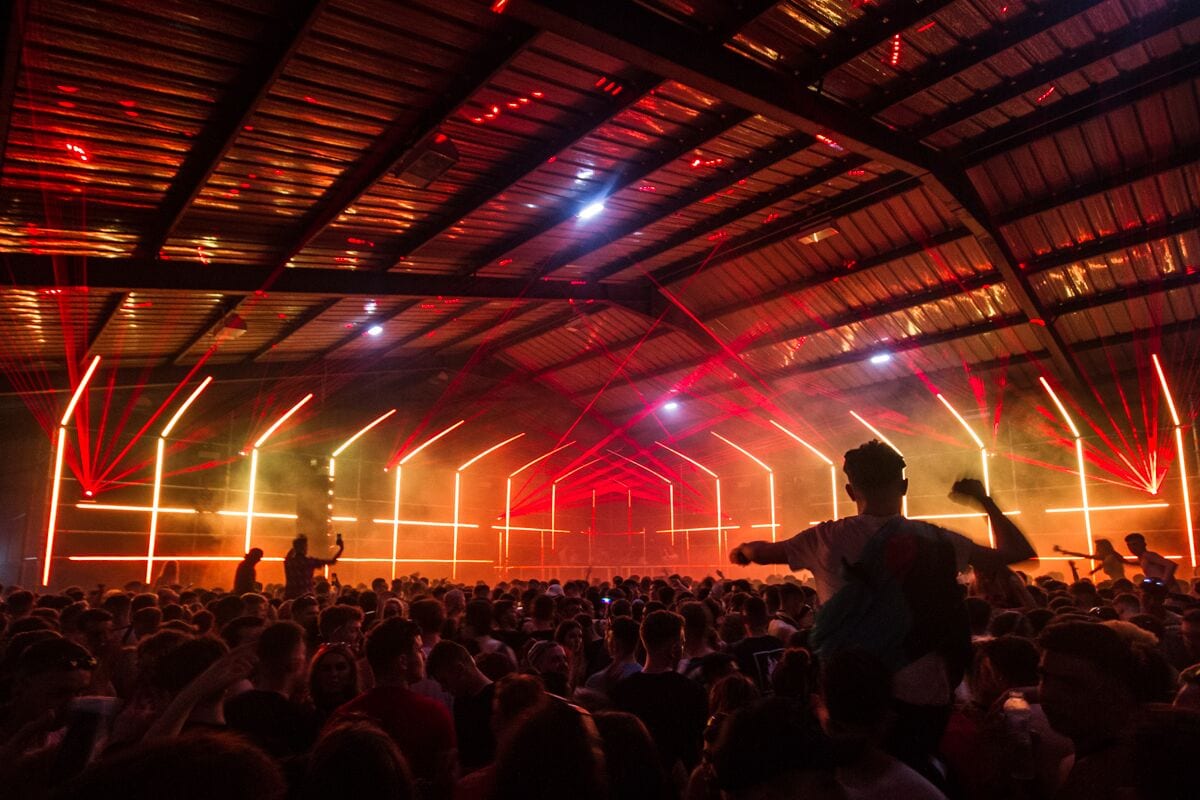 Terminal V Edinburgh has revealed the FULL lineup for what is set to be Europe’s biggest Halloween festival.

This year the landmark October ‘party-to-end-all-parties’ once again takes place at the awesome Royal Highland Centre but this year with the spectacular addition of a huge new 10,000 capacity Hangar style space which will double the festival capacity to a mega 20,000 people, potentially the biggest halloween party in Europe. 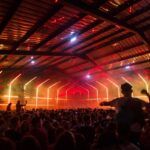