Party in the Best Clubs in Vegas 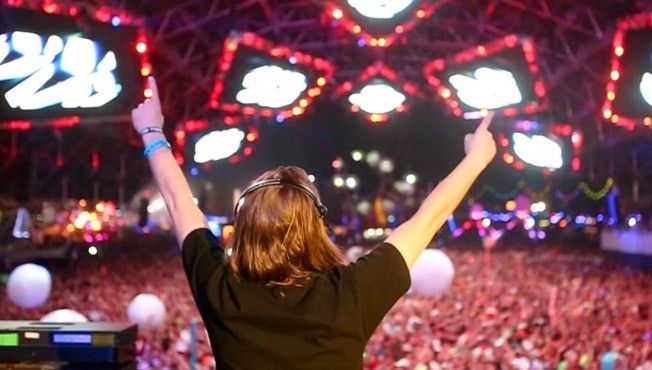 Party in the Best Clubs in Vegas

Want to Get in Rebel Bingo?

If your gambling (and partying) experience is only limited to your dingy local bingo hall, then you need to get out of town and come to Sin City. Aside from having the best casinos on the planet, Las Vegas is also considered to be one of the party capitals of the world that can rival Ibiza, Berlin and New York. Some clubs are tucked away like precious gems waiting to be unearthed and some, more noticeable than others where Hollywood celebrities and personalities flock in abundance. Headliners from the most prominent dance music festival, the Electric Daisy Carnival are regular performers in these clubs and if you missed this year’s festival, you can catch them spinning the decks in the Vegas’ hottest clubs.

Partying in Vegas should be in anyone’s itinerary when you plan to have a smashing time. Asides from the dynamic club scene out and about the Strip, have you heard of the biggest party yet? It’s like this secret that everybody knows but nobody dares to talk about and well, now you know. There’s also a big possibility that you might have heard Rebel Bingo from your posse at FoxyBingo.com and it’s sweeping the world not just Vegas. Who knows, you might find yourself in one Rebel Bingo party in any of these clubs.

In Tryst at The Wynn, there are about more than a handful of DJ residencies here and international names like David Guetta, Avicii, Bingo Players and Skrillex are regular mainstays. Do you want to be transported into another EDM dimension? Moon on top of The Palms Casino and Resort is absolute eye candy. While you’re partying the night away, the lights coincide with beat the music and the beautiful night sky will be part of your clubbing experience as the gates of heaven literally opens up to you. Finally, you shouldn’t pass up on Pure at Caesar’s Palace where all the Hollywood A-listers are seen mingling with each other and you’ll feel right at home at E! Entertainment’s best club in the country.