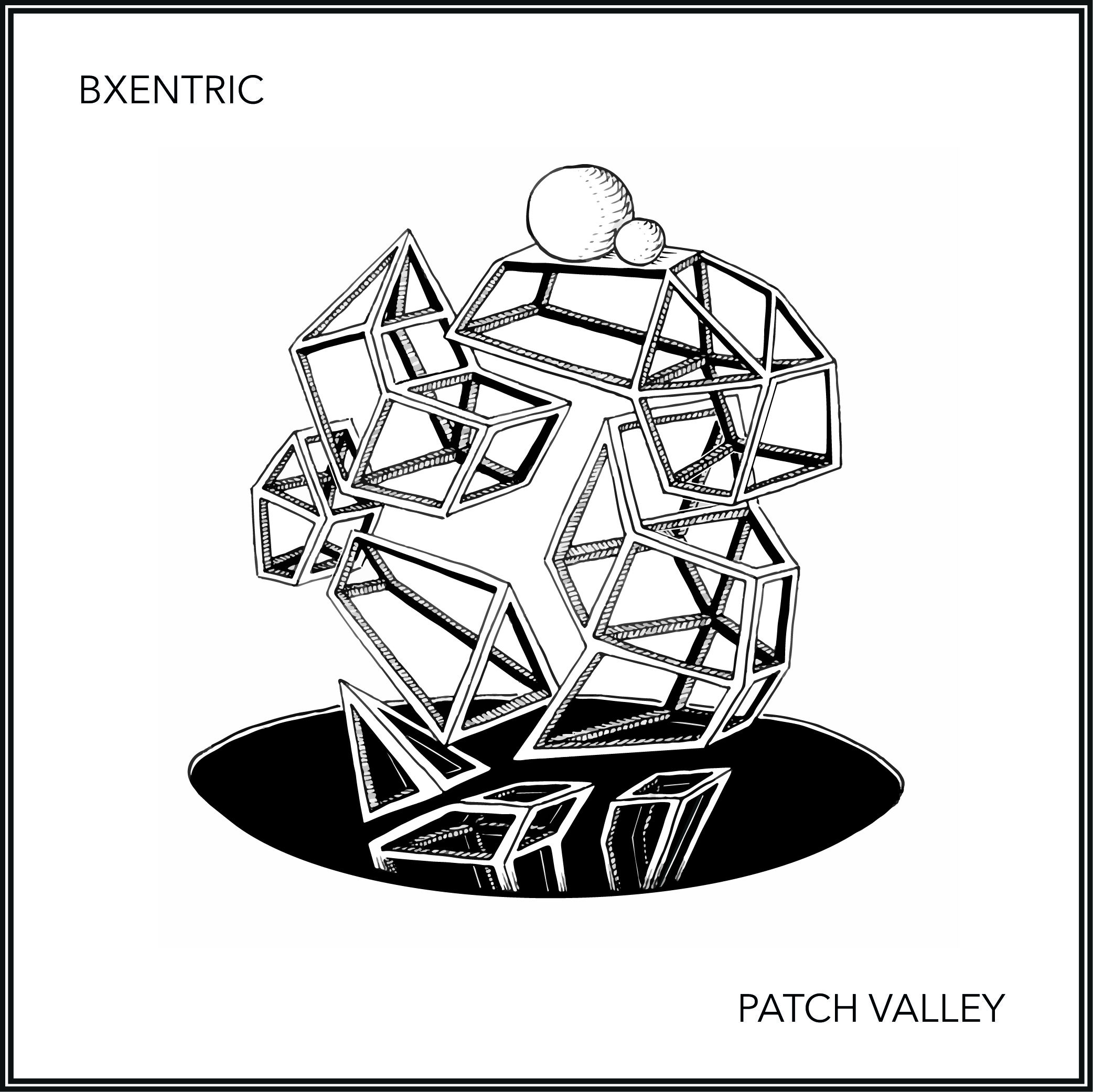 East London-based Bxentric ends the year with a second release ‘Patch Valley’ on his label Nanda Records. Continuing on from his Chrome EP released earlier this year, Patch Valley is a moody analogue landscape, which builds, twists and surprises with sparse synth stabs, while maintaining a warm static undercurrent.

For the video, Kenaim creates a monochromatic restless panorama, which reflects the twisting atmospheric static of Patch Valley’s analogue landscape and builds on Bxentric’s sonic narrative.