Patrice Scott confirms to play at The Date 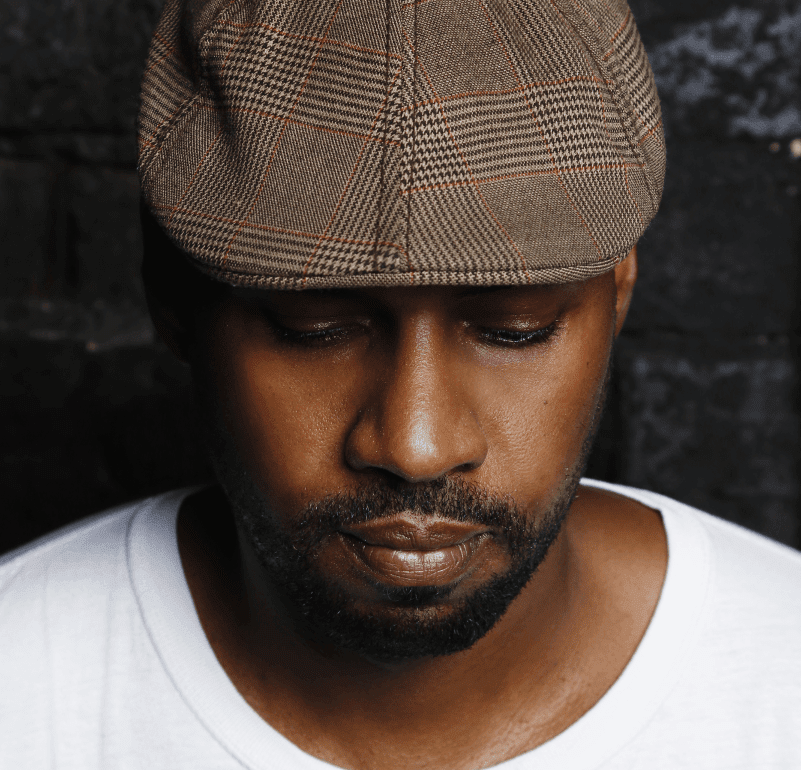 Patrice Scott confirms to play at The Date

Patrice Scott is one of Detroit’s top producers of deep house and techno music.  Launched his own record label, Sistrum Recordings.   Influenced by artists like Derrick May, Larry Heard, Jackmaster Funk, Juan Atkins & Kevin Saunderson.  Patrice has played venues of Detroit with legends such as Jeff Mills and Ken Collier, and has a weekly residency at the Amsterdam Lounge.  After a decade of releasing deep floor 12”s, the  debut album “Euphonium” finally drops in April.   The Date are very happy to have Patrice headline the ground floor house room, he will be showcasing a contemporary deep house techno edge.  This special guest is without doubt one of the new leading lights of Detroit, and the excitement surrounding his forthcoming artist album is huge.

The Date’s third birthday welcomes not one but two additional bona fide legends in New York’s “Nicky Siano” and very special guest TBA 28th Feb, both will work their disco magic at the Loft in the disco room.  A truly rare appearance from Nicky Siano who celebrates his 60th birthday.

Siano’s legacy in disco music and club culture is immense. Cited as an inspiration to Frankie Knuckles and Larry Levan, who both worked at Nicky’s legendary NYC club The Gallery. Nicky has recently produced his own disco documentary  http://www.loveisthemessagemovie.com which charts the early days of disco of the era, and includes footage from his influential Gallery Club where David Bowie, Mick Jagger and Calvin Klein all visited.   Barbara Streisand once penned a letter to Nicky, thanking him for playing one of her records.