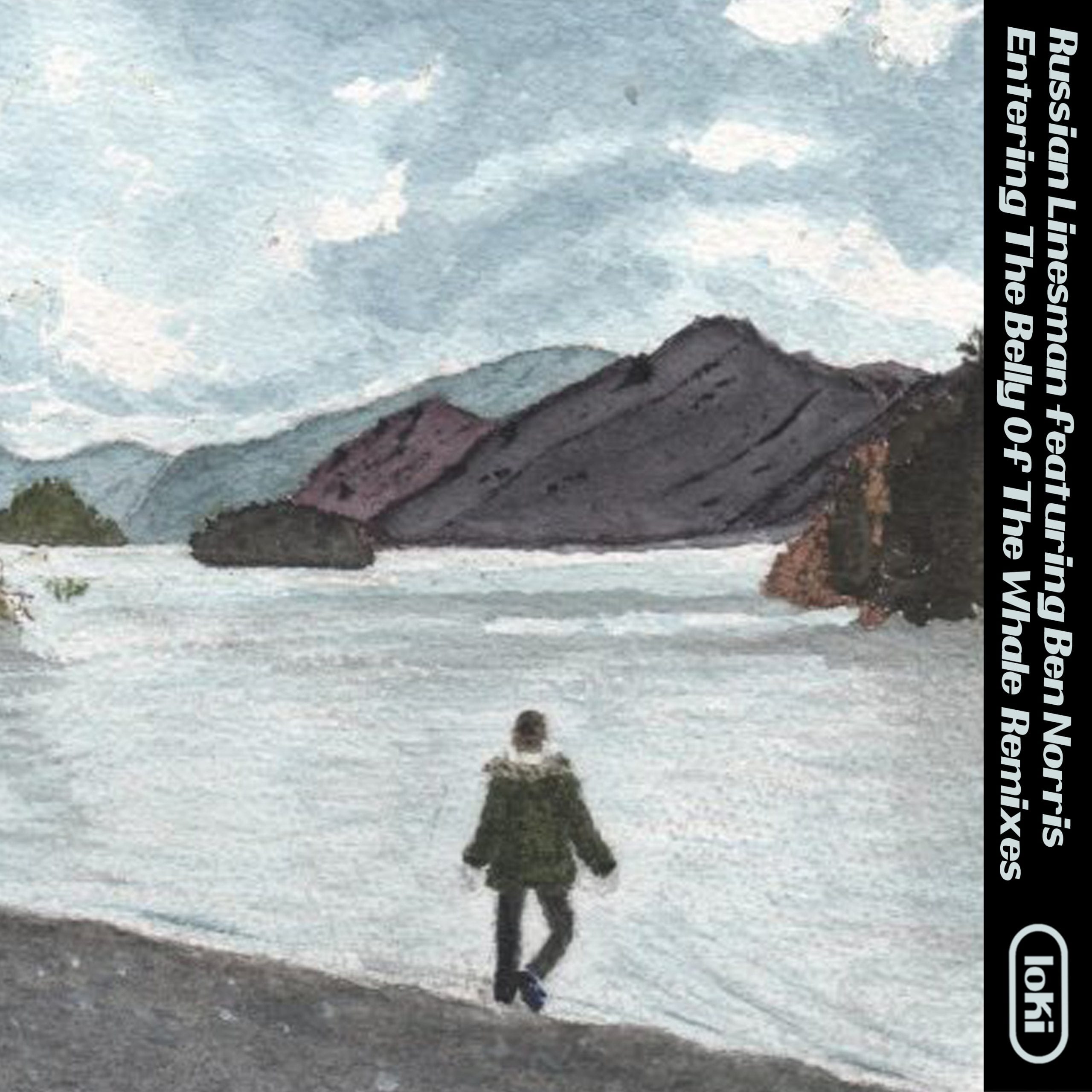 The Russian Linesman continues his 2020 journey and gets side-tracked halfway through his six-part ‘Monomyth’ EP series with a highly creative palette cleanser. This exciting remix project features two excellent dancefloor orientated interpretations of ‘Entering The Belly Of The Whale’ (the original of which appears on EP2 of the current series) courtesy of legendary musical astronaut Patrick Prins and the dynamic studio duo, Nick Warren & Nicolas Rada.

“This song features poetry from one of my favourite poets – Ben Norris – who told a heart-shredding story that truly expresses ‘Entering The Belly Of The Whale’, done this while recording his parts for BBC R4 ‘The Archers’. Last time I worked with a poet was in year 11 at school, when my English teacher invited beat poet Adrian Henri into class!” – Russian Linesman

Patrick Prins, renowned for his unique originality and diversity in sound, has established himself as one of the most influential Dutch producers of the past two decades. His sonically precise remix portfolio is extensive and includes – just scratching the surface – Sia, Daft Punk, Felix, The Doors, Björk, Pet Shop Boys, Dua Lipa and Najwa Nimri, amongst many others.

A man of numerous artistic aliases, Patrick Prins has reinvigorated his legendary Castle Trancelott guise (whose ‘The Gloom’ on the legendary Sasha & Digweed ‘Northern Exposure’ mix comp made a huge mark on a young and impressionable Russian Linesman back in 1998 when he first discovered it) to create an outstanding remix. Conjuring a gargantuan, soaring, future-retro vibed, melodic techno masterpiece that utilises the vocal narrative of guest contributor Ben Norris to maximum effect, Prins takes the thematic art of storytelling of the EP series to an entirely new and fresh dimension.

The Soundgarden’s electronic figurehead, Nick Warren, has re-connected with rising Argentinian superstar Nicolas Rada for their contribution to this bold remix venture. Nick’s place in the dance music halls of fame is well established and for Nicolas, the journey is still just unfolding, and their unique creative chemistry is in full flow here as they build layers of teasing, piano-led gorgeousness onto a low-slung progressive groove to create a deeply desirable interpretation of the Linesman’s ‘Entering The Belly Of The Whale’.

Each EP in the Russian Linesman’s ‘Monomyth’ EP series (from which this remix project has evolved) is named after the relevant part of the Hero’s Journey (referenced from Joseph Campbell’s fascinating book ‘A Hero with a Thousand Faces’, which analyses centuries of human storytelling) and is an artistic abstraction of the concept of the Monomyth – a formula we are all familiar with in modern day films and books. The Monomyth, or Hero’s Journey, is the common template of a broad category of storytelling that involves a hero who goes on an adventure, and in a decisive crisis wins a victory, then comes home changed or transformed. The Russian Linesman’s own unique adventure will continue soon with “Monomyth IV – Apotheosis”. 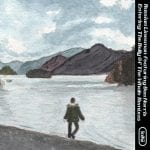