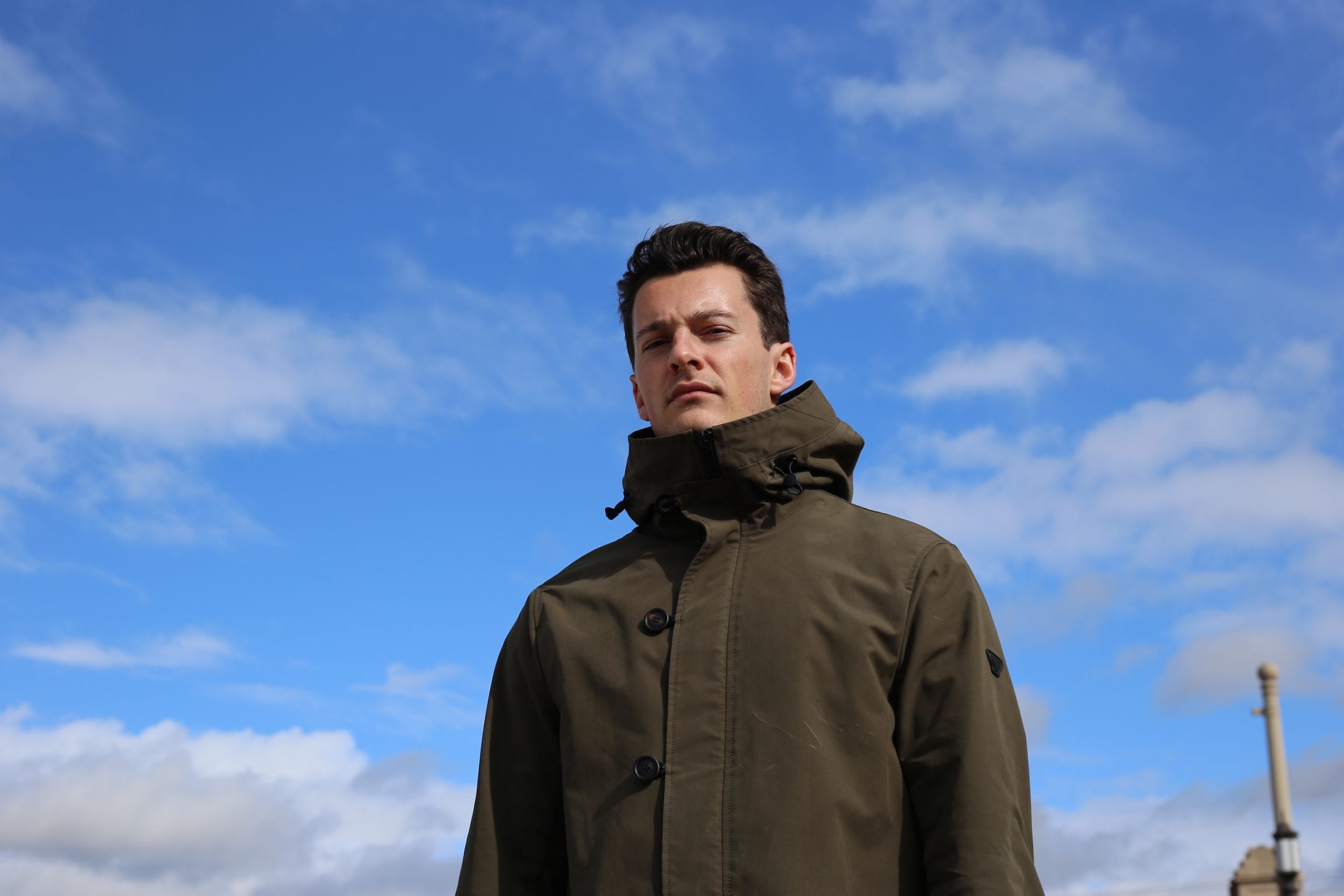 Rob Tirea returns to the dance music radar for a second time this year with his latest track ‘The Storm Front and The Sea’. Following the burgeoning musician’s recent single ‘Insecure’ alongside vocalist Jeremy Beamish, his newest offering is an impeccable successor that prominently features Tirea’s own vocal efforts. Out now via TGR Music, the single is available across all streaming platforms.

Tirea’s pitch-bending vocals flow with ethereal flair, expanding in flawless harmony with the oscillating deep house basslines and driving rhythm. His infectious musicality is showcased from start-to-finish, serving as a prime example of the tenacious dedication he applies to the originality of his craft. Marking his 2nd release of the new decade, ‘The Storm Front and The Sea’ highlights his keen ability to transcend the seemingly fixed boundaries of genres with ease, a masterful production feat that Tirea has refined over the years.

“The idea for the track came to me one stormy day whilst driving down Pacific Coast Highway. I couldn’t help but notice how the miserable weather made the ocean look almost illuminated in contrast, and it reminded me of the current situation we are all living through and the potential for so much cool artistic expression during these dark times.” – Rob Tirea

Officially launching his career in 2018, the L.A-based DJ/producer signed to 2Dutch with ‘Imagine’, a single that was circulated across festival season following a premiere on Nicky Romero’s weekly Protocol Radio show. 2019’s ‘Blue’, a collaboration alongside deep house duo Revelries, and singer/songwriter Kayrae, was another seminal addition to his flourishing back-catalogue, garnering over 4 million Spotify streams a little under a year after its initial release. With upwards of 2 million combined streams on YouTube, over 230,000 monthly Spotify listeners and staunch support stemming from industry titans Brooks, Hardwell, and Morgan Page, it’ll be a treat to see where 2020 and beyond takes the captivating talent. Effortlessly combining alternative pop-rock sensibilities with his unique signature flair of indie-electronica, the Huntington Beach native’s hybrid blend of dance music sets him in perfect stead to cultivate an adoring global fanbase. 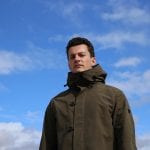