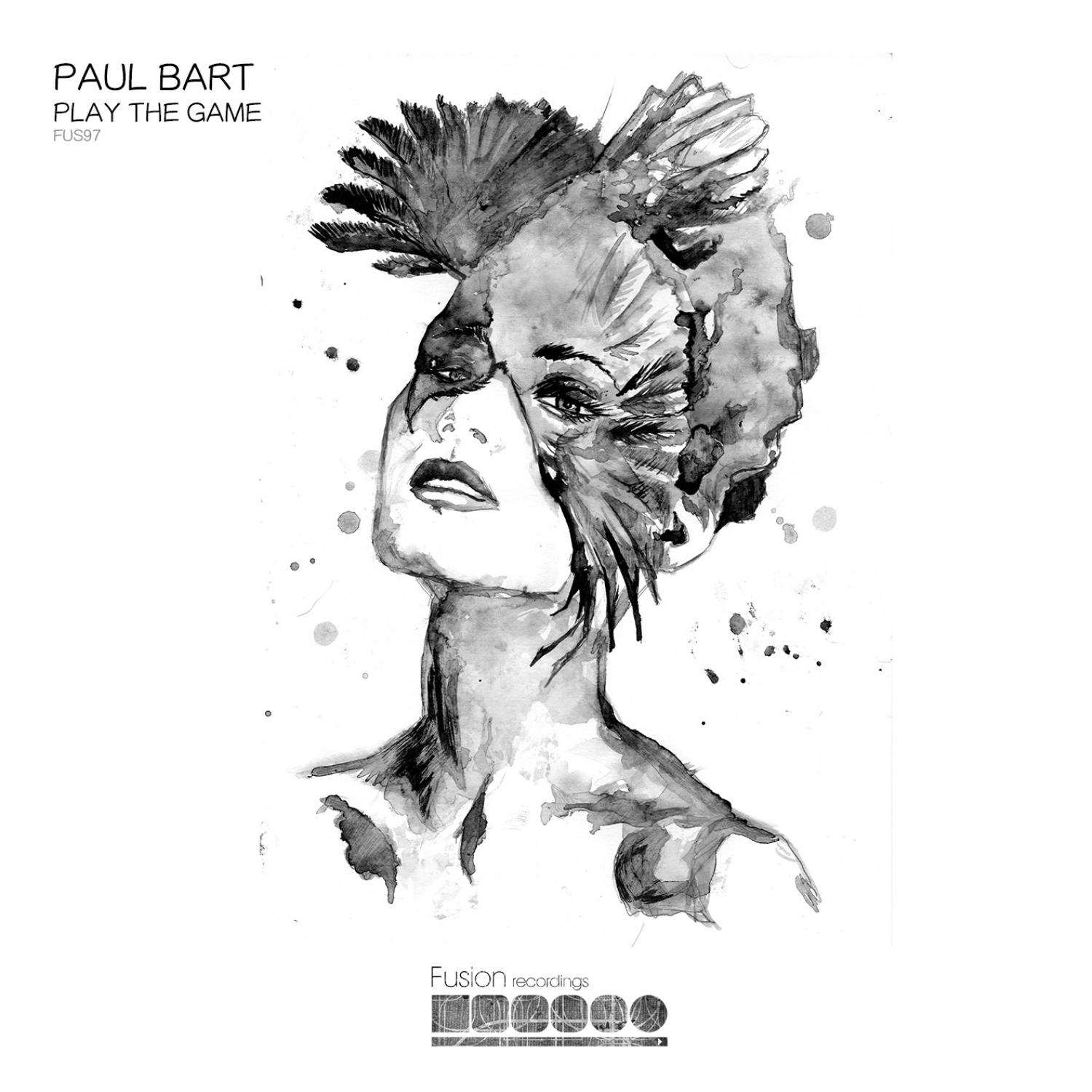 Djing is one thing, but not enough to satisfy Paul’s appetite for music. Starting producing, Paul quickly grabbed many foreign music labels’ attention. His creations are a mix of House sonorities and Deep editing with many pads chords and strings. Deep bass lines and groovy beats complete the work.