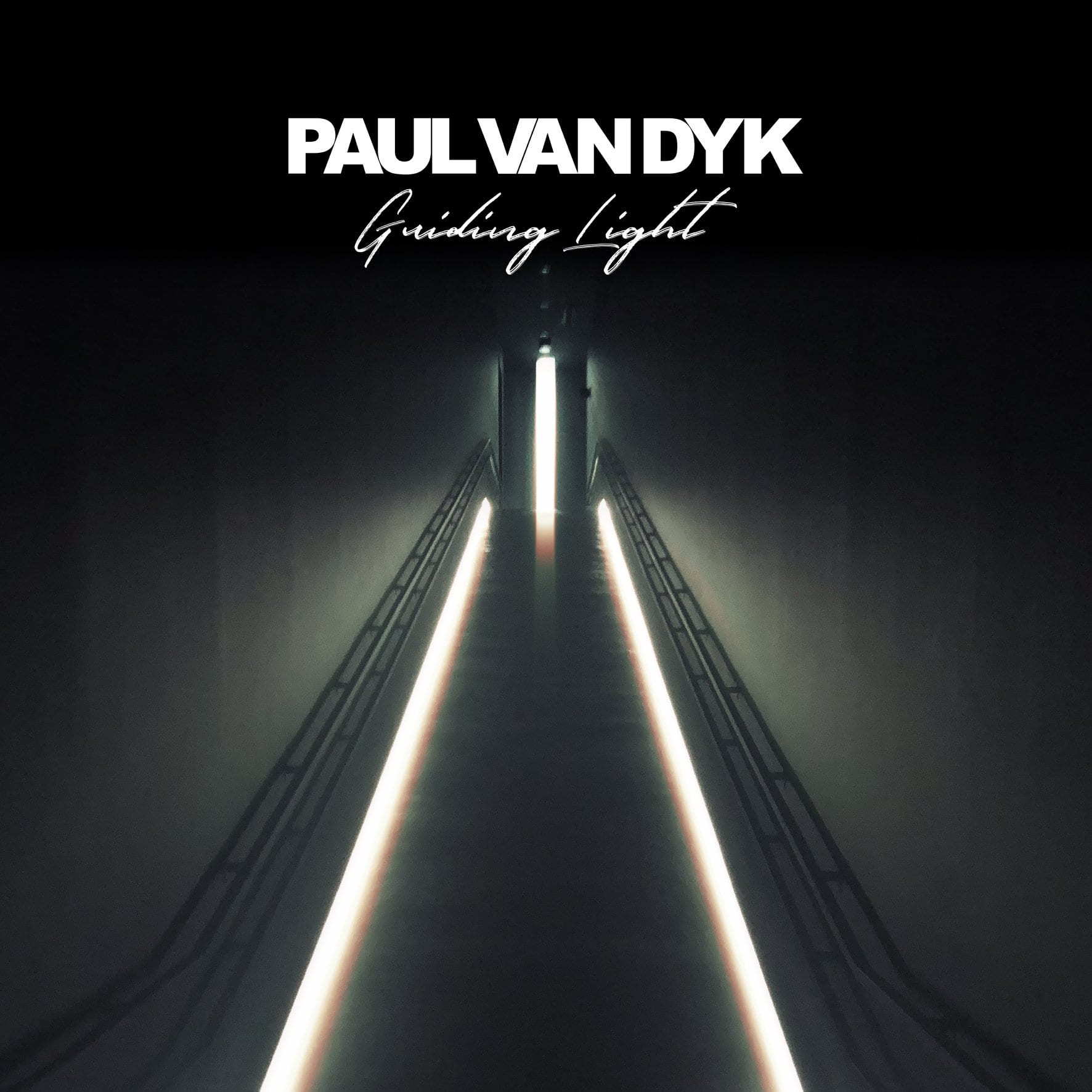 TENTH ARTIST ALBUM FROM THE ELECTRONIC MUSIC LEGEND OUT NOW // INCLUDES OUTSTANDING COLLABORATIONS WITH BO BRUCE, VINI VICI, SUE MCLAREN, WILL ATKINSON AND MANY OTHERS

So here we are, and at long last, in the late summer of 2020, here it is: PvD’s landmark tenth studio album. After a release-road that’s been a real-time echo of the world’s prevailing events, this week ‘Guiding Light’ finally sees the light.

As the architect of millions of memorable nights and the creator of some of the most time-tested pieces of electronic music in the genre’s history, many could see Paul himself as a guiding light. To PvD however the title’s meaning couldn’t be more contrary.

‘From Then On’, ‘Music Rescues Me’ and ‘Guiding Light’ – these releases belong together, says Paul. I think the ‘trilogy’ aspect of my last three albums is currently more on the implicit side. In years to come though as they’re revisited, their ‘one-two-three’ nature will become evermore clear to people. These releases are all part of the same subject matter (and time period), but reflect different phases of it. Dealing with what happened in February of 2016 (when van Dyk fell through the stage whilst performing in Utrecht) had to be done on a number of different levels. ‘From Then On’ was largely about the physical recovery, while ‘Music Rescues Me’ had more to do with the rebuilding of mental abilities. ‘Guiding Light’ however is about spiritual recuperation – the coming-to-terms with what took place. If that hadn’t been achieved, says Paul, I think conquering the first two might have ended up as hollow victories.”

So ‘Guiding Light’ is inherently about others, and to the greatest possible degree, one person in particular.

“People often ask what my first memory following the accident was, which is tough as I really don’t have one. What I recall though – and vividly – were feelings. The first time my wife held my hand in the hospital, trying to give me the power to open my eyes is – somehow – a feeling so strong, its almost physical. What I had is that impression of warmth and of love. This was my guiding light – the force I believe that gave me spirit and began supplying the strength to fight my way back. In essence love brought me back – the strength of connection to another person that – whatever hole you’re in – is your best chance of making it through. It is that ‘guiding light’ that becomes a ‘compass’ that shows you the way and simply won’t let you give up. For me that person and connection was my wife.

For others though, I believe it’s what’s most essentially & vitally important to you. So I feel whatever your particular circumstance (and I’m in no doubt that the world is going to require a lot of guiding lights in the near future) you have to look in the direction of whoever or whatever you have the strongest love for”, he says.

Through the albums musical pieces, the likes of ‘Deep Within’, ‘Remedy’, ‘Awakening’, ‘First Contact’, ‘You Found Me’ and – naturally – ‘Guiding Light’ speak titular volumes to the spirit & feelings Paul’s fed into them.

Amongst its fourteen tracks there are collaborations with artists for whom Paul has himself been a major musical inspiration to. Eugenio Tokarev, Danny Eaton, Kinetica and Elated are just some of the names – newer to the trance realms that have made the jump to co-write on PvD’s 10th.

There are also first time production encounters with more established names. On ‘Covered In Gold’, PvD and English singer/songwriter Bo Bruce have found a piece that plays flawlessly to each other’s artistic strengths, delivering an immeasurably moving, set-to-be-timeless number. With its title track meanwhile, Sue McLaren marks a fifth contribution in as many albums to Paul’s longplaying history. Set against his midtempo, melodically draped studio work, ‘Guiding Light’s song moves effortlessly between the ethereally drifting and emotionally earth-shifting.

There are other album returnees too, with classical pianist Vincent Corver back to collaborate on album overture ‘Deep Within’, Saad Ayub finding that floor-force again on ‘You Found Me’ and Chris Bekker contributing to the album’s swansong closeout, ‘Velvet Sky’.

At its heart, a tribute to his wife, and indeed all those who helped bring him back from the brink, ‘Guiding Light’ is released out now through VANDIT Records and is available to stream/purchase here (apple.co/371VuYc). 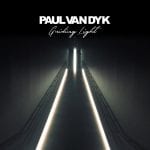