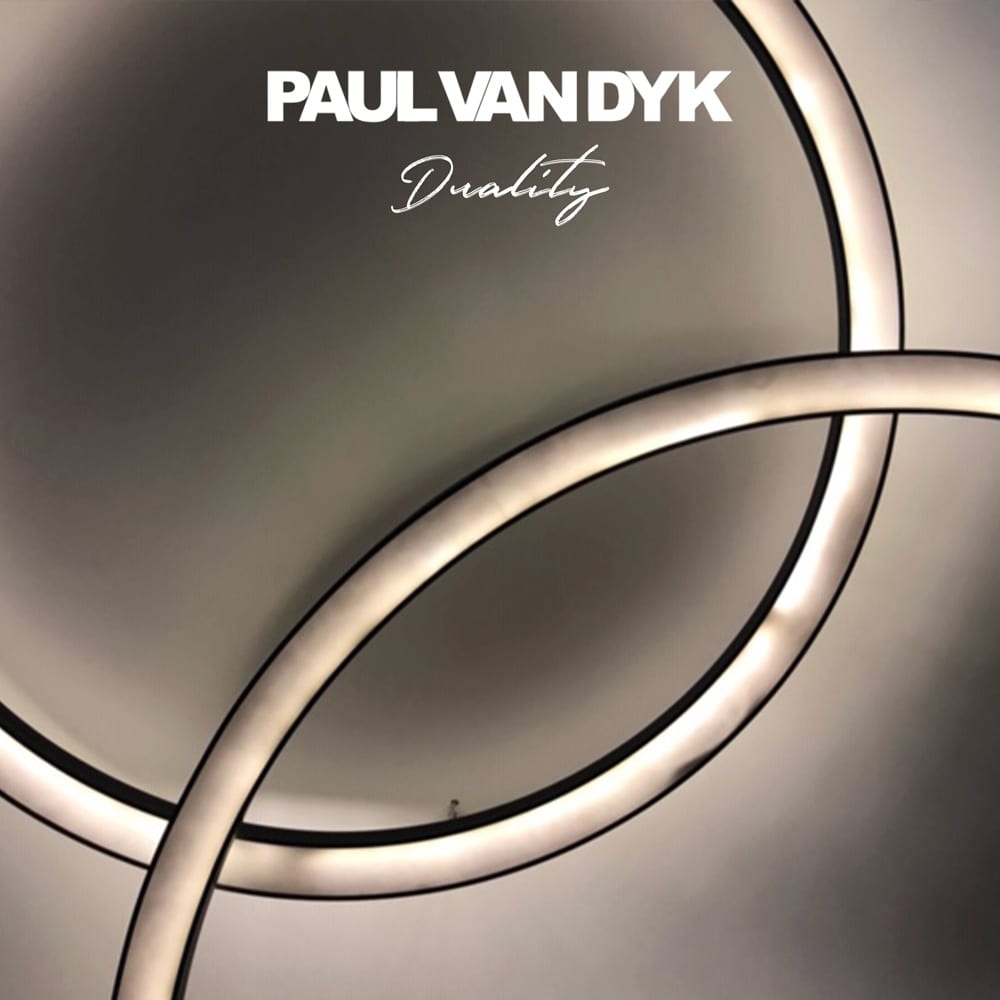 ‘Guiding Light’ – the upcoming April-released album from Paul van Dyk – is heralded this week by ‘Duality’, its third single.

To a considerable degree, its release is the outcome of a book – specifically Paul’s Im Leben Bleiben (Holding On To Life), which was published last year. Writing it helped PvD begin to clarify much of what followed his 2016 on-stage accident. Through it came a greater perspective understanding of the toll, all before (and against considerable odds) he started to harness that clarity into something positive, artistic and inspirational.

While his late 2019 single ‘Parallel Dimension’ contained references to the time Paul spent unconscious, ‘Duality’ takes its cues from his awakening, the gathering awareness of his circumstances and how he began to confront them.

Paul expands: “Duality is a state of mind you find yourself in. The brain is still echoing the strongest signals of how you’ve become used to seeing yourself: completely fit and vital and able to do everything. The truth is that your body is not currently capable of doing all those things, putting you in a surreal existence. This track is about starting to resolve that duality”.

Musically, he’s translated that into an instrumental cut which races – start-through-finish – with PvD’s restless, relentless dynamism. Think ‘Columbia’s high-pace rush crossed with harmonic shades of ’Angel’ and spiked by ‘Crush’s killer key changes. A track that DJ Mag’s scored “9/10” and called “the most striking, exciting PvD standalone – ‘Touched By Heaven’ and ‘I Am Alive’ included – of the last eight years”, ‘Duality’ mainlines today.

‘Duality‘ (https://lnk.to/pvdduality) was premiered on Billboard, who called described the track as “perfectly bridging the gap between the thumping beats of his early days and the limitless techniques of the future.”

‘Guiding Light’, Paul’s landmark 10th artist album (from which ‘Duality’ is drawn), will see its worldwide release in April. Available to preorder this very day, full details of its artistic collaborators and tracklist are available now, here (https://apple.co/371VuYc). ‘Guiding Light’ continues its pre-release tour throughout the States in February, before moving to a first phase of European shows at the start of March. Tickets for all dates are available via Eventbrite, full info on which is below.