Paul van Dyk & Ummet Ozcan – Come With Me (We Are One) 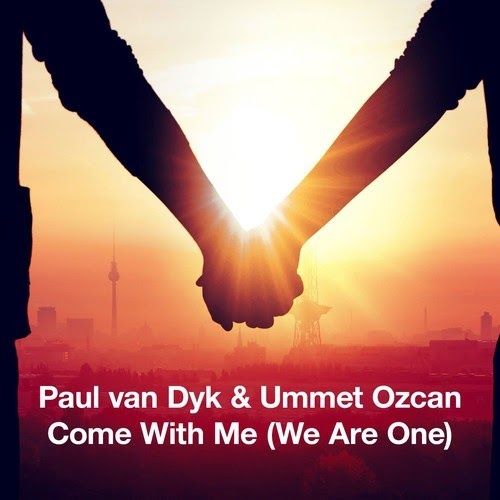 Paul van Dyk & Ummet Ozcan – Come With Me (We Are One)

In what promises to be the first of a cornucopia of new productions throughout the latter half of 2014, August heralds Paul van Dyk’s long-awaited return to the singles realm. ‘Come With Me (We Are One)’ finds the electronic music overlord back in the studio with Turkish/Dutch wonderkind Ummet Ozcan. The outcome is a fiercely infectious & effective piece of floor-propelling electronic music.

‘Come With Me’ will be the first club track to be taken from the highly anticipated, Autumn 2014-release ‘Politics Of Dancing 3’.

A firm fan favourite, ‘Dae Yor’ (from van Dyk’s last long-player) notched the first production cooperation between van Dyk and Ummet Ozcan. Three years later, with the righteously anthemic ‘Come With Me’, the pair have returned to the studio together to create a fittingly large follow-up.

Scoring early plaudits from the dance press, ‘Come With Me’ has picked up rave early reviews in MIXMAG and a Single of the Month nod from the UK’s DJ Magazine (“all the sonorous hard-struck drums & percussion, enticing chord undulation and riff conviction a Money Shot needs”, says the Mag). It’s now primed and ready to set decks and radio waves alight globally for spinners of multiple denominations.

Subtitled ‘We Are One’, the new single also fulfils the role of anthem for PvD’s annual Berlin mega event WE ARE ONE, which will take place August 16 at the famous Zitadelle Spandau in Berlin.

If you’re looking to do your floor a major solid this month, ‘Come With Me’s the one to do it with! It’s available from all download stores today.