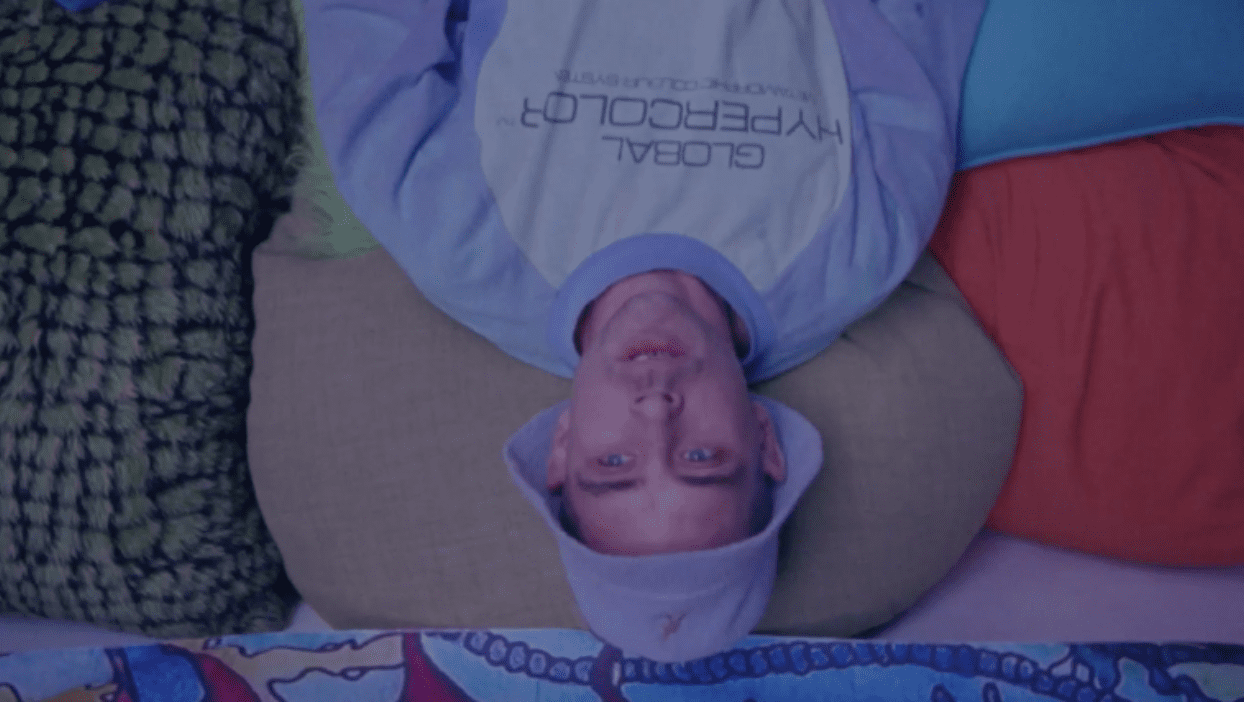 Directed by Joe Wilson, the 90s acid house-inspired visuals show one hardy clubbing enthusiast acting out a one-man rave. Known for his work with Bicep, Wilson manages to capture the excitement and euphoria that went hand in hand with prepping for a big night out, at a time when British youth culture was undergoing it’s biggest revolution since the 1960s.

“Decades after the movement has evaporated the glory years of rave are lovingly and meticulously recreated by one hardcore disciple, aching for a period he was ‘born twenty years too late’ to see,” Wilson explains. “We follow his journey as he plays out the archetypal roles associated with the era; from the stringent bouncer to the blissed out raver, needing only his imagination, a pair of white gloves and a dab of icing sugar to fulfil his nostalgia-fuelled fantasies”

Combining warm piano chords with classic rave elements and Karen Harding’s scintillating vocals, ‘You Already Know’ is a dancefloor-focused hit that has already garnered over 3 million streams across all platforms since its April release. Quickly becoming a BBC Radio 1 staple, the record has also received no fewer than 39 spins across the station, with support from Pete Tong, Annie Mac and Danny Howard.

A legendary DJ and producer in his own right, Woolford is best known for 2013 single ‘Untitled’, a track that has clocked up 1.5 million YouTube streams to date. Also releasing more jungle and breakbeat-influenced music under his Special Request moniker, he continues to reinvent himself and push the boundaries, maintaining a hectic global touring schedule that includes sets at Eastern Electrics, DC-10 and the Warehouse Project in the coming months.

‘You Already Know’ is also set to become the 400th vinyl release on Positiva Records this coming 9th August, a huge milestone for the iconic label. The vinyl release will feature exclusive mixes from Gerd Janson, the club ready D-Mix and a further special tbc remix from another heavyweight DJ.

Wilson’s stylised retrospective on early 90s rave culture is an ideal pairing for the club-ready vibe of Paul Woolford’s ‘You Already Know’. 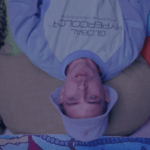