Teenage Mutants – In Search Of The End 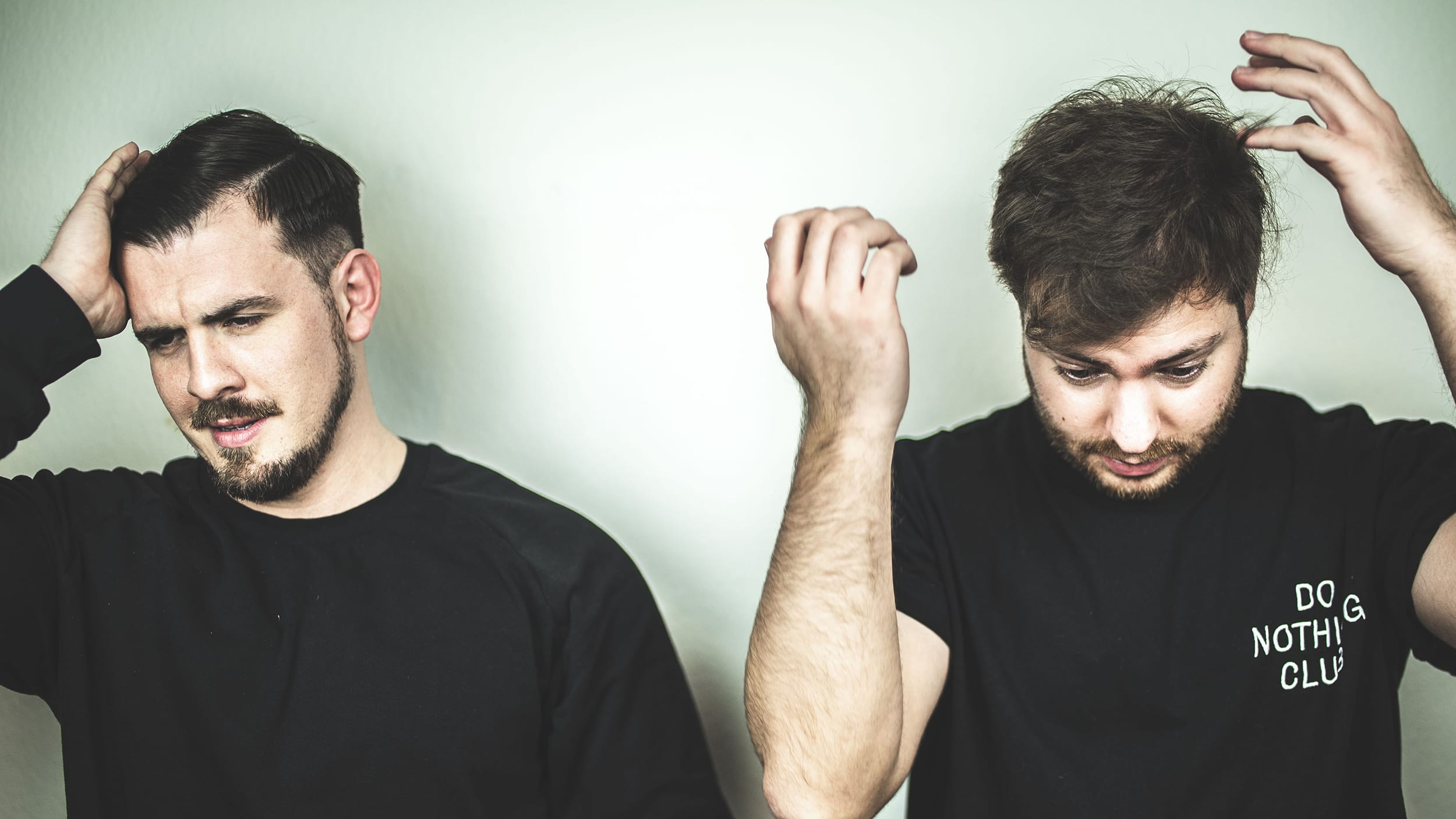 Teenage Mutants – In Search Of The End

Much like in their stage presence, where they are relentless about their sets, Teenage Mutants don’t mess around. Their ‘Search for the End’ debut album, the fruit of months-long studio efforts, has led to a two-part release each comprising seven original tracks.

On volume one, kicking off with ‘Road to Yokohama’, we’re greeted by a slow-paced melody slung atop a synth-heavy lead, reminiscent of the artists’ French synth-wave hero Kavinsky influence. Starting with the second track ‘Feravartis’ however, Teenage Mutants’ own sound print becomes less subtle. Smooth melodies at a relentless pace find their way into each of the tracks, whether it’s a more dub-laden groove with an ample drop like ‘Different’ or a more murky, late-night-affair such as the glitchy ‘East’ or the punchy kick-overcharged ‘Past’. ‘Pentalon’ marks off the first half of the album on a highly energetic note, laying a solid foundation for further exploration through its gradual progression.

In the other hand, on volume two of Teenage Mutants’ longest release to date carries on the suspended tension from the previous volume into a melodic resolution. First track ‘Organica’, collaboration with DJ and producer Heerhorst showcases a new dimension of the artists’ style, with the low sung vocals sustaining the enchanting harmony of the main pads. It’s fairly easy to see how the entire album is aimed squarely at the dance floor, with compelling slow burners like ‘Dawn’ or ‘Verboten’ ready to arrest any audience. Meanwhile, darker cuts like palpitation-inducing ‘Hype’ or undulating roller ‘Tehdite’ are meant to thrust the ambiance to the next level. Joined by Bulgarian techno advocate Sezer Uysal, the duo rounds off the volume with flair, making it a great addition to the variety of moods offered. 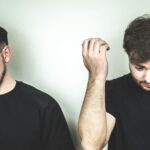