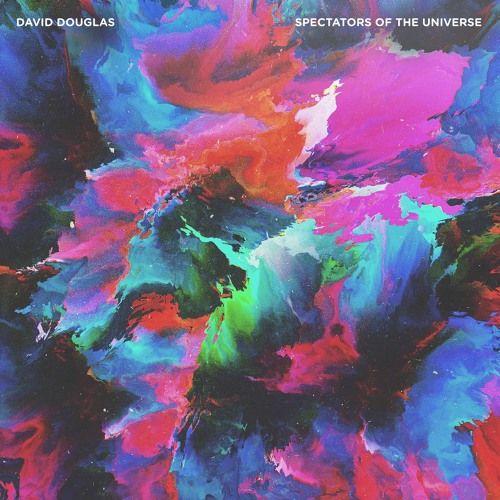 “Spectators of the Universe” is the new album from Dutch producer/artist/video director David Douglas released via Atomnation Records. Following on from 2014’s “Moon Observations”, Douglas continues to perfect his interstellar sound, taking the listener on a polyrhythmic, technicolour journey through melodic, sun kissed disco and electronic music.  Inspired by the astrological writings of his 18th Century namesake (an explorer and Naturalist) he creates waves of celestial melodies, intertwining them perfectly with crisp, driving beats, swerving through the cosmos, leaving a shower of arpeggiated synths and hypnotic vocals in his wake.

From the sun-kissed disco of album opener ‘Lucine,' to the groove-laden beats of “Highway of Love,” the album constantly shifts forms. Playing with psychedelic and experimental elements and weaving organic textures alongside more robotic landscapes, highlights include the ominous yet uplifting doomsday anthem, “Last Day On Earth” and this swirling supernova “Pay No Mind.”