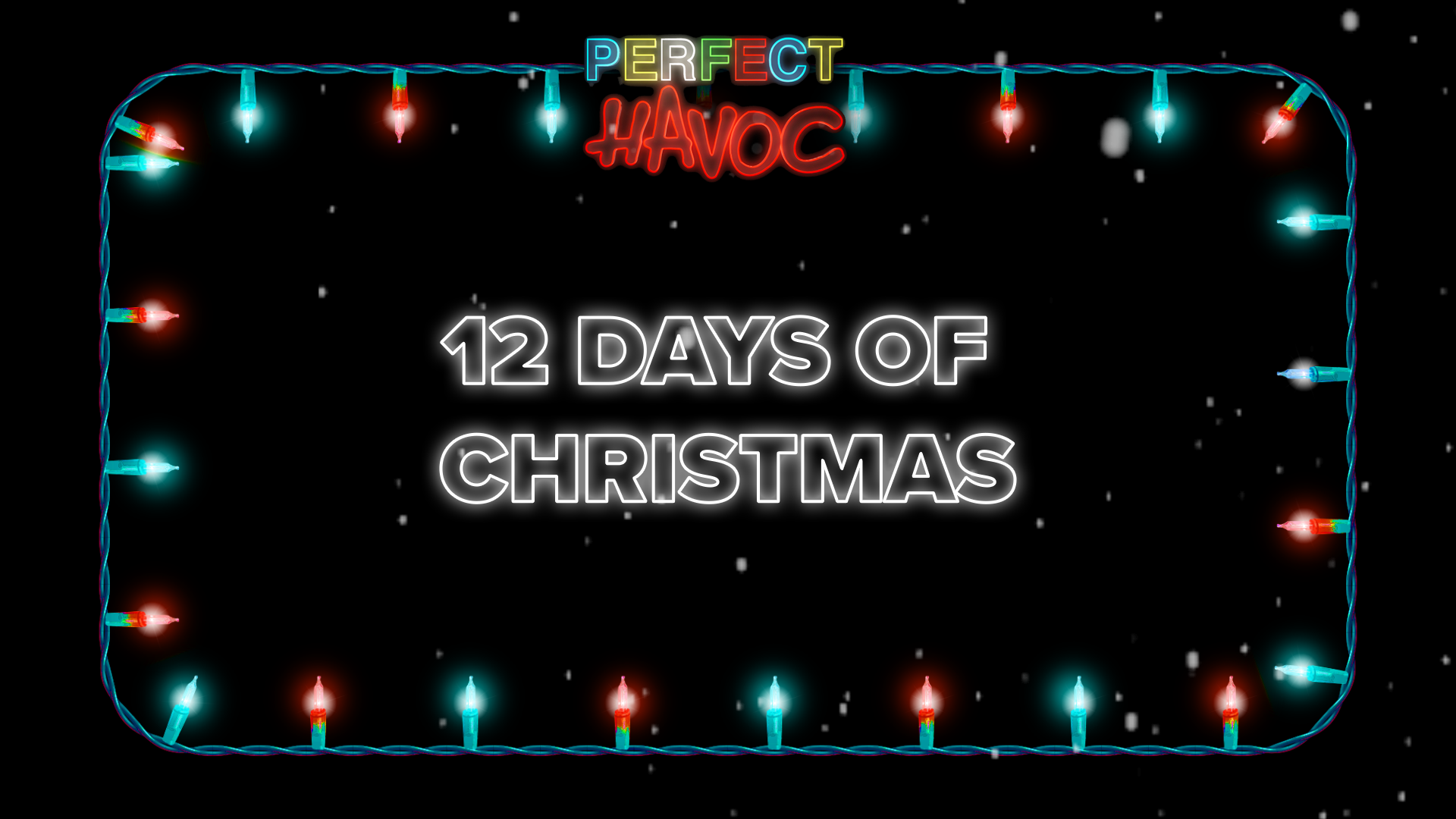 What a year 2020 has been. Pandemics and presidential elections aside, record labels and producers across the world have been saviours in delivering much-needed new music to keep spirits high. London-based, independent record label, Perfect Havoc, has had its most successful year to date breaking the half a billion streams barrier, signing the longest running UK No.1 single of 2020, and discovering some of the brightest young talents in the crossover house music scene. As a big thank you to every person who bought, streamed, Shazamed, and followed the Perfect Havoc story this year, the hit-making imprint has launched a 12-days of Christmas giveaway. 12 exclusive tracks from its roster of essential house artists will be available to download for free, together with 1 exclusive DJ mix, from the Perfect Havoc website.

The cherry on the Christmas cake is that all 12-tracks will be expertly crafted into a downloadable, full-length DJ mix, fit for any Christmas party. Taking the reins on the mix are Swedish wunderkind, Tobtok and Adam Griffin who – when clubs were open – were regularly seen packing dancefloors from London to LA at Perfect Havoc club nights in their b2b sets.

Adam Griffin says, “It’s been an incredibly difficult year for everyone. We’ve all faced problems from the COVID-19 pandemic and from other sources. We wanted to give something back, so we dreamt up the 12 free days of downloads pre-Christmas. For the producers who’ve had an exceedingly tough time being unable to express themselves and their music at the weekends, their generosity here is incredibly kind and epitomises the Perfect Havoc spirit.  We hope you everyone enjoys these as much as we do giving them! We wish you all a Merry Christmas and a much better new year.”

Over the 12 days of Christmas, expect musical treats from:

Perfect Havoc’s unique brand of contagious, crossover house music has resonated with so many around the world, not just in 2020 but in growing numbers since it launched in 2015. In 2020 alone it has released 94 tracks from over 100 artists, reached fans in 93 countries, clocked 1 billion global streams, and secured 3 UK Top 10 singles and 1 UK Top 20 single. Currently holding the longest running No.1 single in 2020 in the UK for Joel Corry x MNEK’s ‘Head & Heart’ (released in partnership with Asylum / Warner), it’s an exciting time ahead for this little powerhouse of a label. 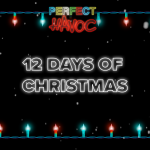