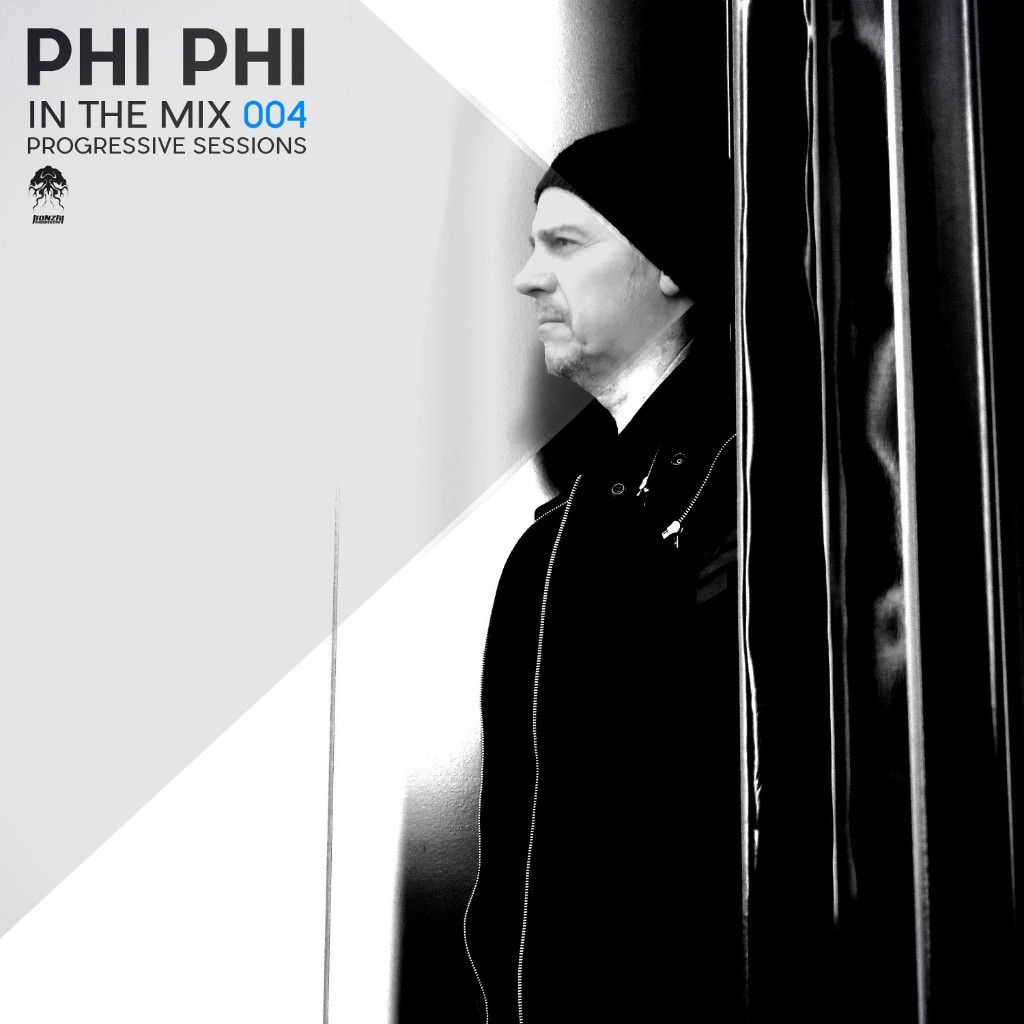 Bonzai Progressive continue their ‘In The Mix Sessions’ with another outstanding two-part mix which has been beautifully crafted by none other than Phi Phi. This series is proving popular among many as each mix goes deep into the realms of Progressive grooves, throwing up unexpected, surprising and intriguing twists and turns. With each session comes a master of their craft and Phi Phi is highly ranked as a ruler of all when it comes to stringing together a tight set. This guy retains his legendary status among a burgeoning DJ scene and, it's little wonder given his pedigree and where he cut his teeth on the wheels of steel. At The Villa, Fuse, Boccaccio, Oxygene, Tour & Taxi, Cirao, Extreme, Pulp and Barocca are just some of the infamous venues to have welcomed him to the stage. He is also a major player on the retro circuit and features heavily in many Bonzai Retro events as well as many other club nights and festival events. Phi Phi also continues to dish out quality tunes on our Bonzai Progressive imprint and regularly teams up with other producers with stunning results.

‘In The Mix 004’ features several tracks from Phi Phi himself as well as tracks and remixes from the likes of Manu Riga, C J Art, Art Of Trance, Gai Barone, Roddy Reynaert, Kevin Vega, Davi, Rick Pier O'Neil, Darko Dejan, Matan Caspi and Ruslan Vashkevich among others in ‘Part 1’, which sets us on course for a mind blowing trip into the Progressive abyss. ‘Part 2’ throws up some serious dancefloor fodder in the form of tracks and remixes from Herman Cattaneo & Guy Muntzur, Robert Babicz, Jam El Mar, Airwave, Matt Holliday, Nico Parisi, Nick Curly, Cid Inc vs Darin Elipson and Gorge to name a few. This one delivers an energetic punch that will set your party alight and keep the groove rocking long into the night.