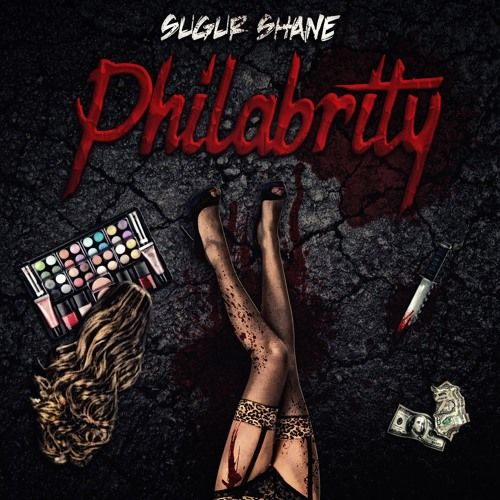 Influenced by the sounds of Nirvana, Gillette & 20 Fingers, Peter Rauhofer, Junior Vasquez, Notorious BIG and Mobb Deep, Sugur Shane has been causing mammoth noises throughout the Dance music scene and it is clear to see why. With a release catalogue that includes hits like ‘Move To The Light’ and ‘Kill Da Bitch EP’, it’s no wonder his Hip-Hop infused House productions have lead to mammoth accomplishments that many aspiring artists can only dream of achieving.

Next to be churned out of Sugur Shane’s Philadelphia based studio and added to his ever-expanding record collection is ‘Philabrity EP’, a 90s infused Electro House record that is sure to destroy dancefloors worldwide. Full of tribal beats, infectious melodies, and iconic vocals, ‘Philabrity EP’ has a little something for everybody – a worthy inclusion in any music lovers record box. ‘Philabrity EP’ is the debut release on Sugur Shane’s newly formed imprint Sugur Shack Records and you can grab yourself a copy of the record now!