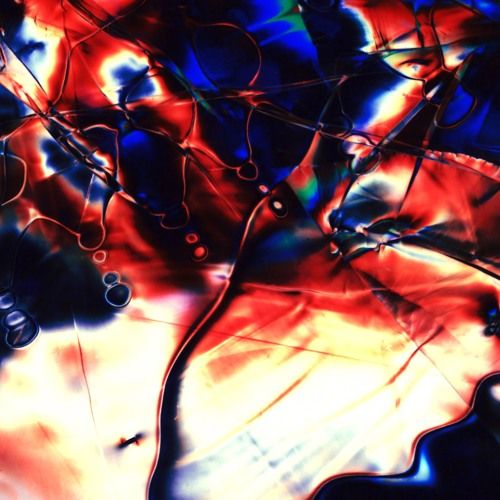 Comprised of Guy Connelly (vocals, guitar, sampler), Andy West (bass, guitar), Che Albrighton (drums), and Nic Nell (keyboards, vocals,) synth-driven London quartet Clock Opera last month unveiled details of their second album ‘Venn,’ out via League of Imaginary Nations and !K7 on February 10th. A darker beast than their 2012 debut ‘Ways to Forget,’ the distinctive sound of Clock Opera is still present, but there's a marked shift in lyrical tone. “A lot of the album is about loss, absence, holes, haunting, questioning identity,” explains Connelly. “To be specific, the majority of the songs were inspired by a miscarriage. A lot of the others were driven by the fallout from it.” Although a darkly cerebral and grief-ridden record in theme, ‘Venn’ is as uplifting as it is sinister and ghostly, menacing and euphoric in equal measure. It’s an album named for “the intersection, the shared part, the hole in the middle.” Recorded at home and at Squarehead Studios in Kent with Kristopher Harris (Bear's Den, Smoke Fairies, Matthew & The Atlas, Story Books) over the summer of 2015, ‘Venn’ sees Clock Opera entering new and exciting territory.

Here, new single, ‘Whippoorwill’ throbs like an open wound, its narcotic churn reflecting the myths and legends about the titular bird being a vessel for souls after death. NZCA Lines have delivered a funk-driven rework of the original, melding it’t existing elements with their trademark sci-fi seductiveness.