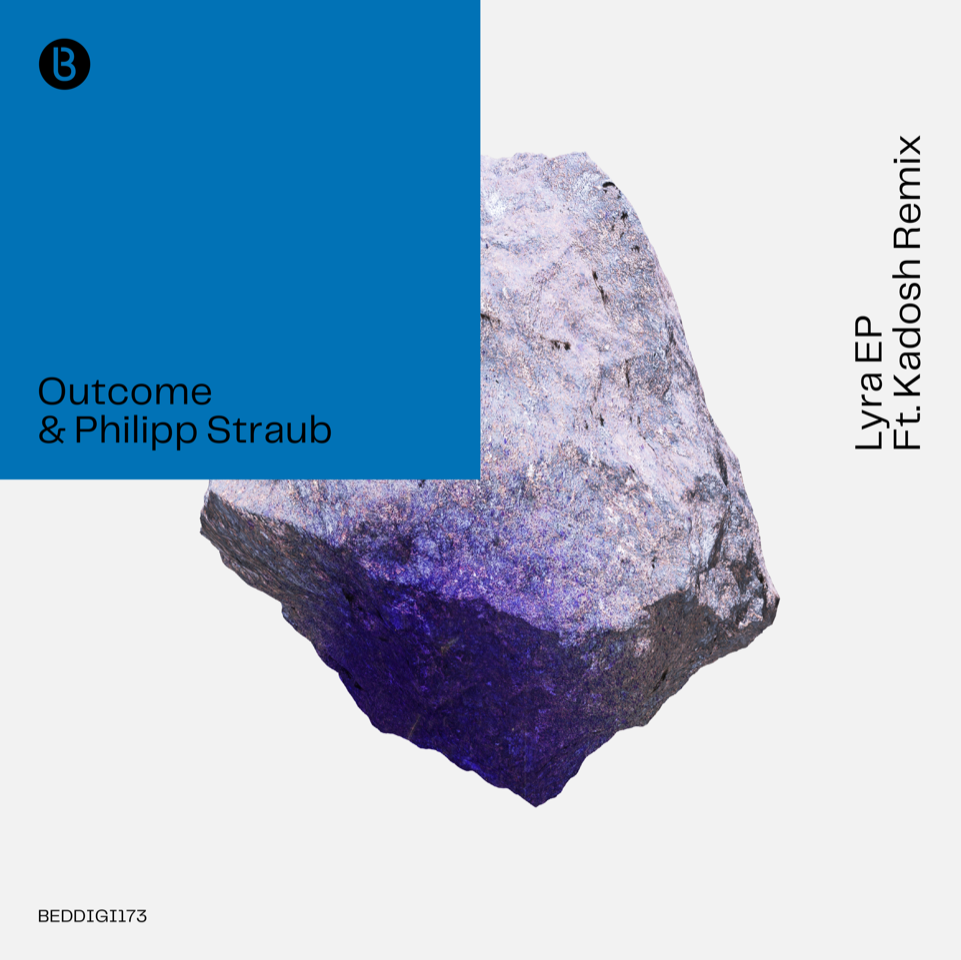 Following on from the globally-impactful “Cramp” EP courtesy of EdOne, John Digweed’s esteemed Bedrock imprint welcomes Titan International’s Philipp Straub and innovative musical unit Outcome for the latest addition to their distinguished back-catalogue. Featuring a bonus remix from Kadosh, Straub and Outcome’s collaborative “Lyra” EP is out now across all streaming platforms, including the Bedrock Bandcamp store: https://bedrockrecords.bandcamp.com/

Opening with the title track, Outcome and Straub employ crisp militant percussion from the outset, filling the space with a heady and hypnotic motive that sets the tone for this 4-track offering. Industrial hits and an eerie high-pitched synth invade the serenity with purpose and are subsequently mirrored in the break’s bass line for a definitively euphoric experience. Outcome’s solo “Hayal” plays next, featuring all of the unique sound design elements we’ve come to crave from the Croatian outfit. Flaunting groove-inducing percussive rhythms, the duo introduces an ambiguous vocal motif that oozes middle eastern flair. The EPs final original cut “Modular” is another collaborative effort that follows in the footsteps of its predecessors. Laying a foundation of clean, sharp percussion, Outcome and Straub weave soft mechanical detailing and cosmically charged synth riffs into their cut, lulling the listener into a state of sonic bliss. Closing out the EP, Tel Aviv’s Kadosh offers his perspective on “Modular”, crafting an experimental re-work that celebrates the acute intricacies of its counterpart. All 4 chapters of the “Lyra” EP have been tried and tested on John Digweed’s Transitions radio show and Bunker Sessions, striking a chord with his dedicated fan base across the globe.

Spear-headed by label boss and dance music legend John Digweed, Bedrock continues to push the boundaries of their output, channeling the authentic perspectives of both established and upcoming talents. In doing so, the imprint is navigating a new and diverse path for the electronic music scene that celebrates innovation and originality, with “Lyra” serving as yet another stellar example of their tenacity to promote meaningful and dynamic techno that leaves a lasting impression. 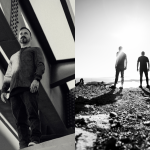 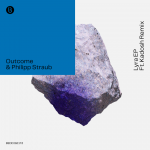