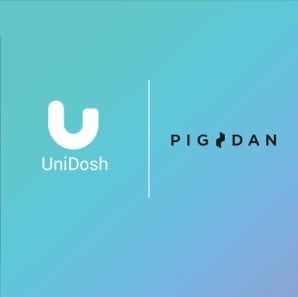 Since the success of their 2016 album, ‘Modular Baptism’, which reached the #1 spot in Beatport’s overall chart and was celebrated by critics and fans alike, Pig&Dan have continued to demonstrate why they’re labelled as one of Techno’s most exciting exports.

Now, they’ve teamed up with student app UniDosh to bring their scintillating live performance to the students of Leeds, a decision that was easy for them to make.

"Over the years, we've had a solid student following which we're truly grateful for, so when a good friend of ours told us he was involved in this exciting new app for students and wanted us to perform at the launch event at Mint Club in Leeds we couldn't refuse."

UniDosh is an app exclusively for students who are looking to earn and save money. The app gives you the opportunity to offer your skills or services (such as after-party cleaning or djing) to students in the surrounding area, as well as helping you to find any potential services you may need during your time studying.

Sign up for UniDosh to receive 40% discount on entry.