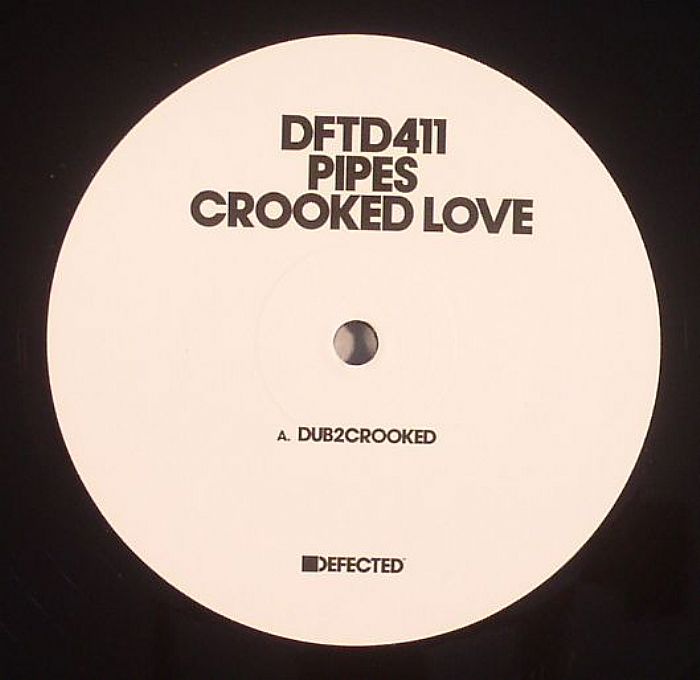 ‘Crooked Dub’ on the other hand the is a far deeper and darker production to its sibling, initiating with both vocals and ambient synth stabs before introducing thunderous kick drums later joined by claps on every other beat.

In the Trevino Remix and Dub we find both an increase in the BPM and a dark grittiness exemplary of Marcus Kaye’s alias.

Whilst still retaining the classic sounds seen within ‘Crooked Love’ these versions are aided by echoing piano chords that produce a far more melancholic effect altogether, successfully bringing together a unification of old school and modern conventions in a piping hot release from Defected.