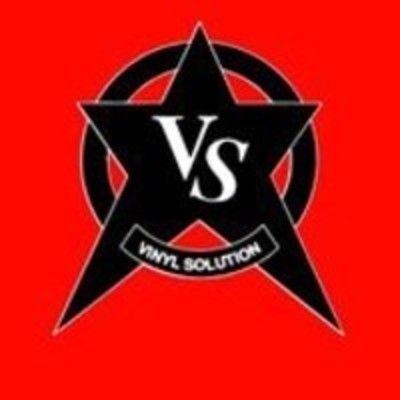 With an impact date of 2 September, the much-loved clubbing anthem has been reworked by Utah Saints, Drumsound & Bassline Smith, Timothy Allan & Mark Loverush, and Magnus J.

Bizarre Inc was originally formed in1989 by Dean Meredith and Mark Archer. Archer left to form Altern 8 and was replaced by DJs Andrew Meecham and Carl Turner. ‘Playing With Knives’ was originally released in 1991 and reached No.4. A follow-up, ‘I’m Gonna Get You’, reached No.2 the following year followed by their debut album ‘Energique’ which included their other monster hit “”Such A Feeling”. Andrew currently records as The Emperor Machine, and together with Carl, as Chicken Lips.

To celebrate the 25th anniversary of Vinyl Solution, the label is releasing its entire back catalogue digitally for the first time including material from acts such as Depth Charge, Eon, Rio Rhythm Band, Stupids, pioneering Britcore rappers, Gunshot, The Senseless Things, Subject 113 and Jon Roca aka Midi Rain.