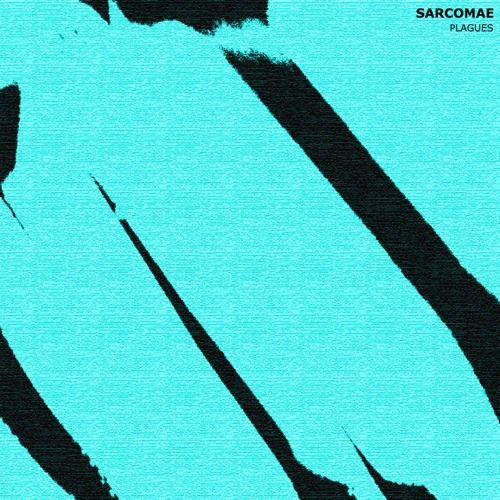 Nxt recordings, in its 11th release, places its bets on a recently created project, but who's foundations were laid more than a decade ago. The Russian producer, Sarcomae, emerged from total anonymity last year, and has waited for the right moment to make his work visible.

Sarcomae shows Black Metal influences in his work, from the visual aesthetics to the dark atmospheres he applies to Techno and which he fully reveals in Plagues, the debut release by this enigmatic producer on the Valencian label, Nxt Recordings.