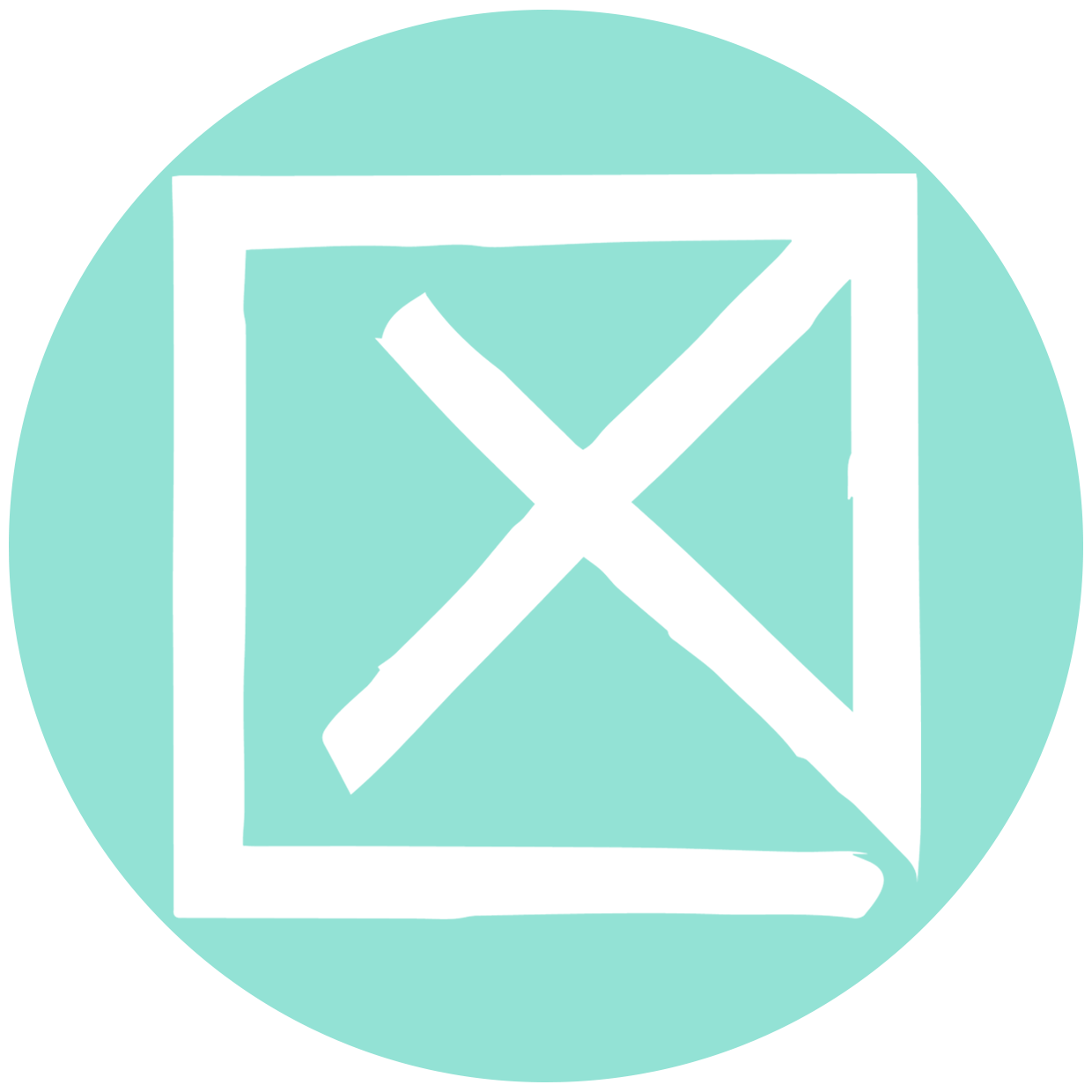 Building a reputation throughout her 13 years as a DJ & producer, including a two-year residency at Amsterdam’s Studio 80, Lilith has since appeared at the likes of Watergate, Stereo Montreal, Ushuaia Ibiza, We Are FSTVL, Mysteryland and Club Midi. Her music has landed on labels such as Art of Dark, Baile Musik and Novus, whilst 2015 welcomes the launch of her own label ’44’ – a concept whichembodies Lilith’s philosophical take on music, love for vinyl and preference for meaningful, productions. Lilith’s ‘Plan ET’ is a highly conceptual album, as each part represents not only a season, but also a state of mind and a deeper message lying within, as seen in her descriptions.

“I’ve been inspired by numbers, the seasons, sounds of nature, the stars and the phases of the moon. Observing these elements helps me realize that I am such a small piece of this universe and with all this in mind I began producing a four season album series.” – Lilith

Each part features a track alongside a reconstruction from some of her closest fellow producers, including Dutch producer Roger Gerressen, Romania’s Groovesh and Colombian David Gtronic.

The first instalment ‘Hokkori Shiyo’, which translates to “let’s smoke a joint together as friends”, represents autumn, as well as the elements and the phases of the moon. Lilith has synchronized her music with each of these to provide an aural guide as to better understand their meanings. The esoteric production features intricate percussion, organic instruments and a medley of samples such as recordings of frogs at a lake, as well as her father’s voice. Meanwhile, Mihigh provides a rhythmic remix or, like Lilith calls it, a co-creation.

“Mihigh’s music evokes rocks rolling down Bugeci, always in motion, never hitting the ground. Embrace the groove that will take you onto his journey.” – Lilith