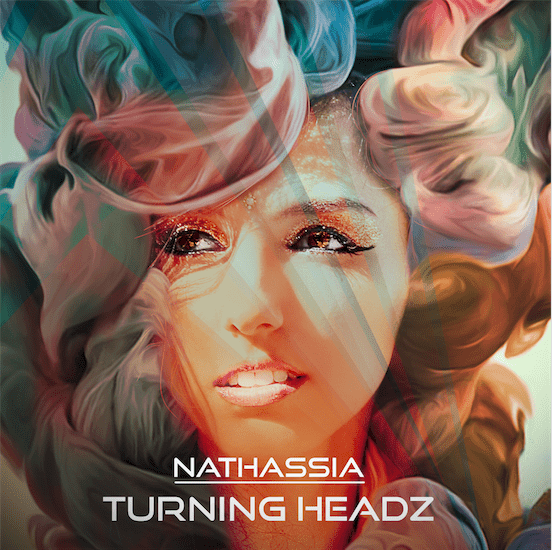 London based new electronic music artist NATHASSIA brings us Turning Headz which encompasses ground breaking electronic music with a unique vocal style, a mix of East and West just like her. In addition Turning Headz contains almost prophetic lyrics that capture the current mood of young music fans across the globe, summed up so succinctly with “feel wonder but never stand under”.

In just a few months Nathassia has reached out from the UK and built up an army of fanatical fans from diverse countries such as Egypt, Turkey, Morocco, Brazil, Mexico & India. Her Facebook already has the sort of activity and support that some of the biggest names in music receive and based on her performance on this forthcoming single it is easy to see why.