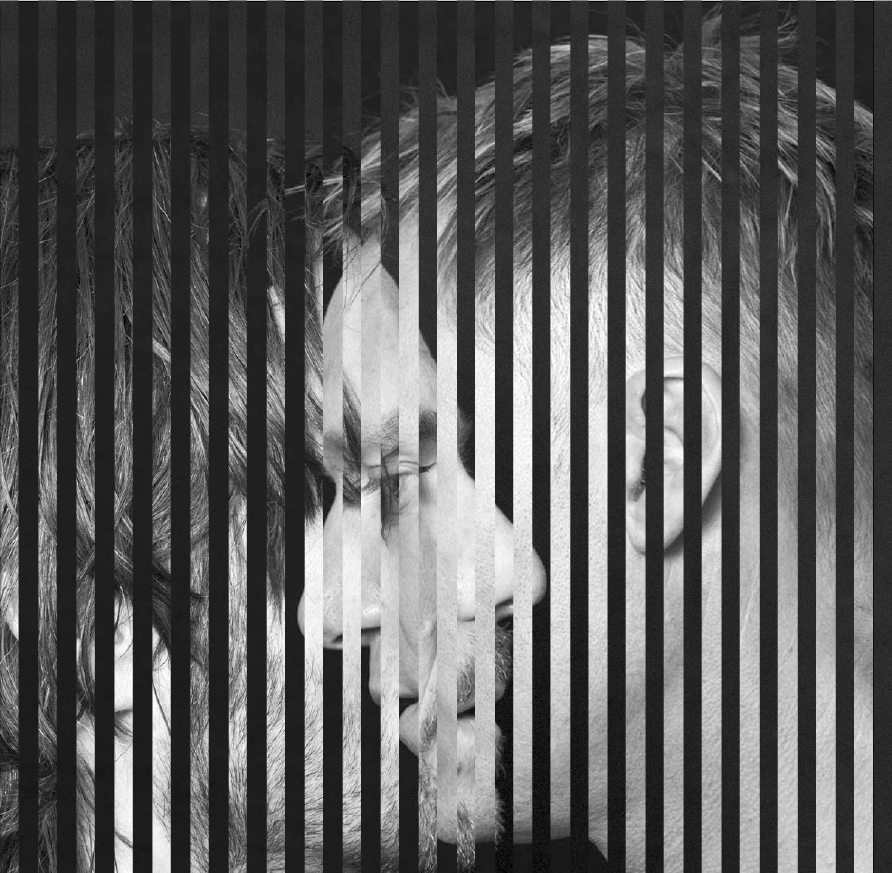 This June will see M.A.N.D.Y offer up some fresh interpretations of key cuts from their recent LP, this time round featuring a remix from Prins Thomas for ‘Planlos In Seattle’.

Globally respected duo and Get Physical co-founders M.A.N.D.Y have carved out quite the career over the past two decades and 2016 saw the pair unveil their long awaited debut LP ‘Double Fantasy’ to critical acclaim, as per usual showcasing their idiosyncratic approach to their craft and showcasing an array of dance floor and home listening cuts. Here we see the Philipp and Patrick revisit the project to offer up some fresh takes on some of the most revered tracks from the project and also welcome cosmic disco extraordinaire Prins Thomas on remix duties. Further remix packages will follow, one of which has enlisted Running Back’s Gerd Janson.

M.A.N.D.Y’s rework of ‘Outin’ then closes the package, adding a more robust rhythmic drive to the record via crunchy drums, bulbous sub and murky vocal murmurs, contrasting the more stripped-back acid tinged feel of the original.

‘Planlos In Seattle’ is set for release via Get Physical on the 9th June 2017.