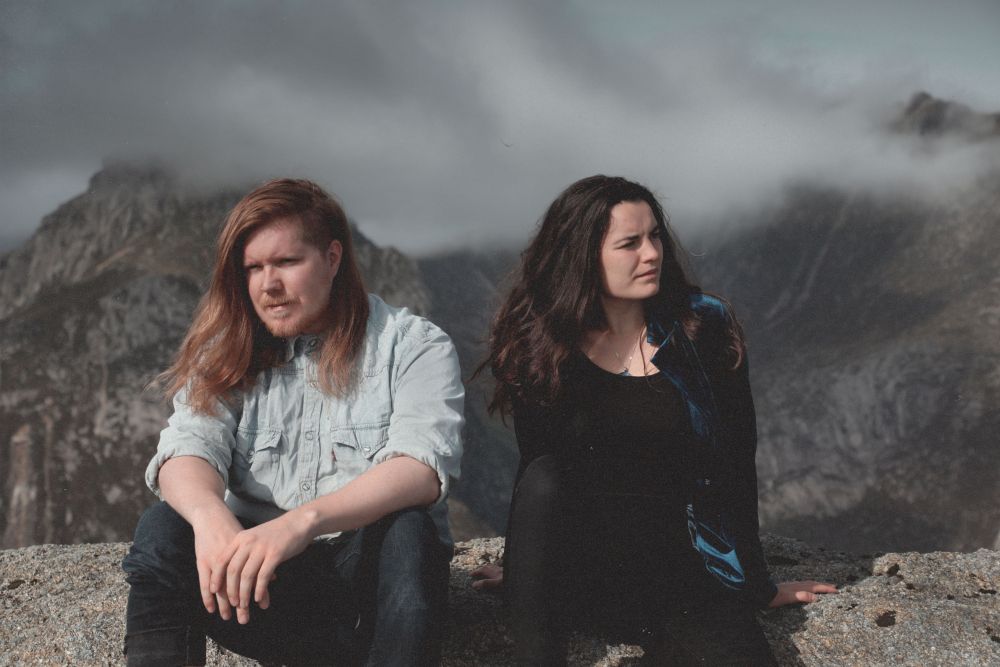 Bristol-based indie-pop duo Firewoodisland released their latest single, ‘Snow (Dripping Woollen Jumpers)’ on the 29th of October via Warner Music UK.  The end of 2020 saw Firewoodisland release a delicate cover of Alphaville’s ‘Forever Young’ which was featured in an Airbnb advert in both the US and Canada. The duo have also had their music featured on shows such as Netflix’s Shadowhunters and Global TV’s NURSES to name a few.

Firewoodisland tell us about the inspiration for their latest single: “Having not seen our Norwegian family for a long while, this song was written as a trip down memory lane. A throwback to being a child enveloped in the atmosphere during winter – the freezing shimmering snowflakes descending from nowhere, the safety of a warm living room lit by a fireplace. To complement the sentiment, we decided to keep the track relatively stripped-down but with a lot of little details and cinematic elements. We’re hoping for people to share in the warm memories and connect with the nostalgia of snowy winters.”

What started as a solo project is now the joint creative project of artists, multi-instrumentalists and songwriters Stian Vedøy and Abi Eleri. Hailing from a windswept west coast island of Norway, Stian met Abi after moving to Cardiff, to study for a master in music production. The unique pair handles all creative assets in house, from audio to visual.

The duo have christened their sound as ‘Mountain Pop’, calling to mind a perfect blend of organic and digital elements with inspiration from the likes of Bon Iver, Thomas Dybdahl, Volcano Choir, Paul Simon, Bear’s Den and Highasakite. Their latest album (a self-titled masterpiece released beginning of 2020) was a turning point for Firewoodisland, as the duo finally felt that they had come into themselves creatively. Their own sound calls to mind the emotional stylings of Bon Iver, Novo Amor, James Blake and Vancouver Sleep Clinic.

Stepping over the threshold and returning to a childhood home is a sentiment many have felt recently: that innate call to family and to be wrapped within a warm embrace of unjudging comfort. It’s here, as the snow falls against the windowpane and homemade hot chocolate heats the heart, that Firewoodisland finds inspiration. The indie-folk single is both home and the journey to it. 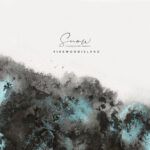 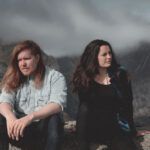