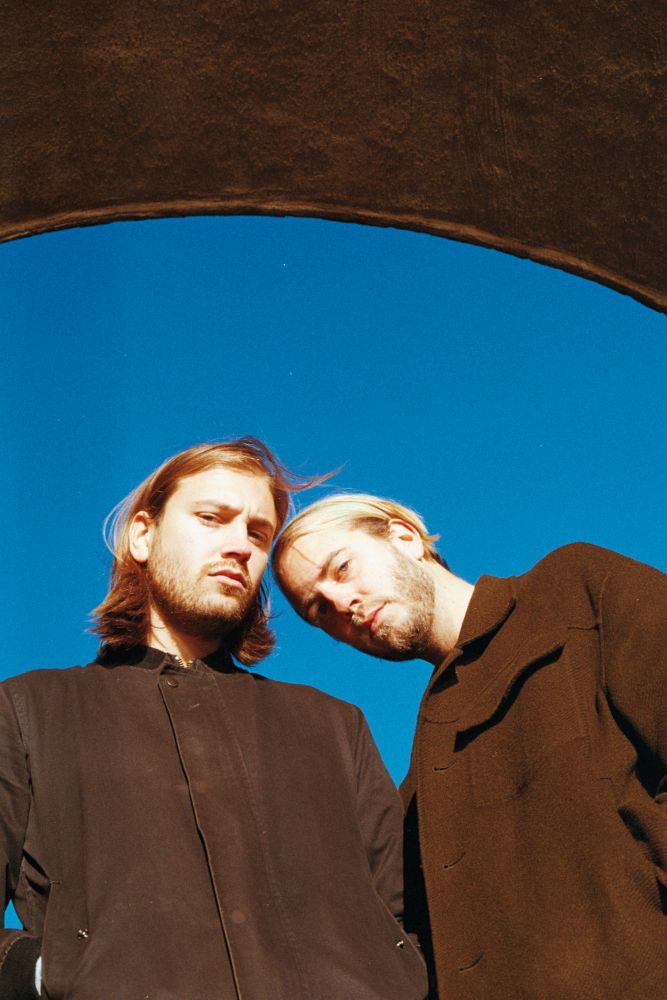 Indie-pop duo JUNG released their latest EP She on 29th October via Universal Music Sweden. On the EP, listeners will also find the laid-back song, ‘Sweet October’. This follows their single ‘Somebody Like You’ which received support from CLASH Magazine and also features on the upcoming EP. Since their debut in 2018, JUNG has surpassed 100 million global streams, as they’ve gone on to release the double platinum (SE) single, ‘Let Him Go (ft. Clara Mae)’ as well as the two platinum certified (SE) singles ‘Wasteland’ and ‘Falling Free’.

They have previously worked with several accredited members of the industry including Fanny Hultman (a songwriter for the likes of Kygo and Ellie Goulding, LEON and Shy Martin), TIESTO’s composer Oskar Nyman, Sting and Melody Gardot’s songwriter Hilda Stenmalm, as well as BTS’ producer Tom Wiklund. The upcoming EP was mixed and mastered by Lars Norgren (who has previously worked with Tove Lo).

Born and currently based in Stockholm, Sweden, brothers Tom and Henrik Ljungqvist briefly lived in  Vermont, USA where Henrik fondly recalls first seeing MTV and being inspired to pursue music as a career. The pair draws inspiration from classics such as Fleetwood Mac and Bruce Springsteen as well as newer acts like ​​One Republic and Bon Iver, with their own sound drawing parallels to acts like Maroon 5, The Maine and The Killers.

She provides a wide range of expressions, blending the gritty ambience of electric instrumentation with melody and emotion. Simple, sincere vocals underscore the heavier themes of the EP while keeping the mood honest and unfeigned. Each track is inventive, and when the instrumentals, vocals and arrangements cross paths perfectly, it suggests a delicacy in the songwriting of the Ljungqvist brothers.

Speaking of the EP, JUNG remarked: ”She is our second EP this year. It’s a very personal EP grounded in our deepest emotions – love definitely plays a big role. Part I, Jungle EP, was a bit more energetic and a playful side of us, whereas Part II, She EP, is a little softer and emotional. We are extremely excited about finally getting to release new music and come out and play what we have been cooking the last two years.” 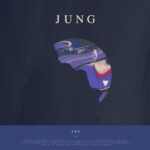