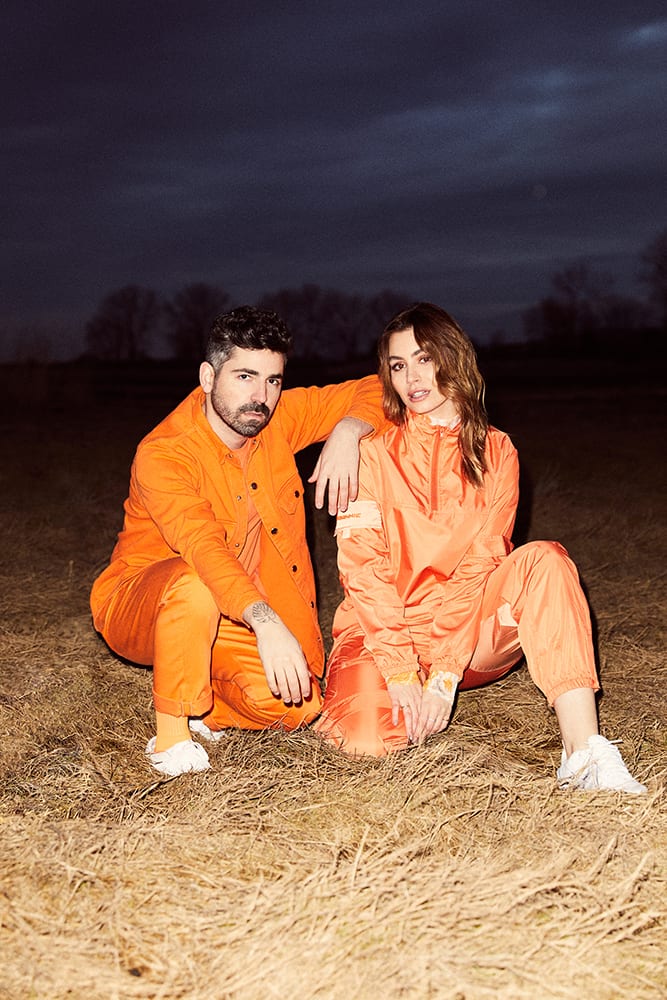 Platinum hit producer Taelor Deitcher aka Felix Cartal joins forces with Sophie Simmons, on their latest single, ‘Mine’ via Physical Presents. The single was premiered via Wonderland. Magazine as well as the tastemaker Youtube channel Mr Suicide Sheep. Felix Cartal was named by Billboard as one of 13 Dance Artists who Dominated in 2017 alongside names such as Odesza, Illenium and Marshmello. His singles ‘Get What You Give’ and ‘Love Me’ are certified platinum in Canada with ‘Love Me’ also being nominated for Dance Recording of the Year at the Junos 2020. Felix Cartal has collaborated with Kaskade on ‘More’ and R3HAB on ‘Killing Time’ and done official remixes for the likes of Selena Gomez, Zedd, Galantis, Dillon Francis, MØ, Ellie Goulding and Diplo.

With over 1.6 Million Spotify monthly listeners and over 200 Million Spotify plays and counting, the DJ and producer has been featured by major Youtube channels Trap Nation, MrSuicideSheep, MrRevillz, Chill Nation, Selected, xKito amongst others accumulating over 87 Million Youtube views. He has also seen support from BBC Radio 1’s Danny Howard and Diplo and Friends as well as heavy support for ‘Mood’ and ‘Get What You Give’ on SiriusXM Chill.  Previously signed to Dim Mak and Universal Music, Felix Cartal has performed at Tomorrowland, EDC Las Vegas and toured with Wolfgang Gartner, MSTRKRFT, and Bloody Beetroots.

Sophie Simmons her single, ‘Black Mirror’ debuted on Billboard’s Dance Club Songs chart at Number 43 and remained on the list for ten weeks, peaking at Number 20. She has been featured in tastemaker publications such as Vanity Fair, Billboard, YourEDM and Cosmopolitan. The singer has worked with both Spinnin’ Records and Casablanca Records as well as collaborated multiple times with the DJ duo, Yellow Claw. Features on Youtube channels Ultra Music, Chill Nation and Majestic Casual, have contributed towards her play count of over 30 million across streaming platforms.

While Felix Cartal is from Vancouver, he has previously lived in Glasgow, where he “first started DJ’ing and learned to drink whiskey.” Taking the DIY ethic of the punk rock scene, the producer also finds inspiration in the music of The Beatles, the art of Andy Dixon and the words of Shel Silverstein. His own sound sits close to those of the industry greats of Avicii, Kygo and Calvin Harris.

Felix Cartal is known for creating melodic electro ballads with slick, memorable bass lines. ‘Mine’ takes a storytelling narrative and embodies pure nostalgia with classic electronic dance elements, allowing for the makings of a major radio hit. Speaking of lost loves and carrying a underlying gloominess, Felix Cartal prevents the track from getting too heavy with light production styles and clear, honeyed female vocals.

Speaking of the single, Felix Cartal tells us, “In ‘Mine’ each verse is about a different kind of love. In Verse 1 we have been sixteen and your childhood, Verse 2 a post-college adult and, The Bridge is a more mature adult looking back. We wanted it to be folk-ish in melody and in production to emphasize the focus on it being a narrative, really story-driven. Finally the drop melody is Sophie singing a clean sweet melody and it being distorted kind of like what happens when one looks back on memories. We often remember them differently as time passes” 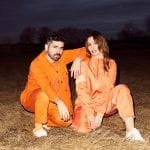